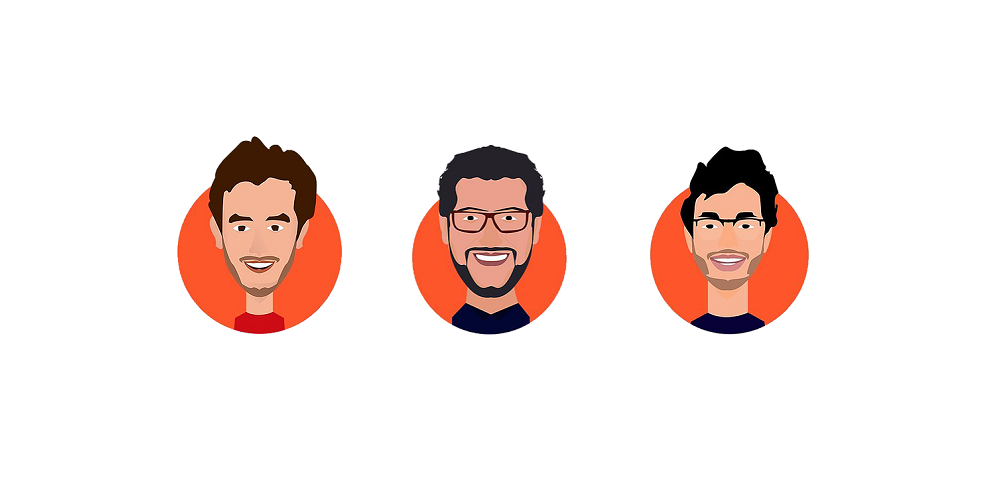 Founded by Ali Elfakharany, Hesham Abozekry, and Mohamed Osama in 2017, ArqamFC collects, analyzes and presents football data to clubs, agents, fans, brands, and players. According to its website, the startup collects over 5,000 data points every match including every shot, pass, and touch that takes place on the football field. The data is then sold in presentable form after analysis to clubs, agencies, media orgnaizations, and players to help them make better decisions. The data, for example, helps football clubs scout, manage and recruit better.

ArqamFC did not disclose the financial details of the transaction but Ali Elfakharany, the co-founder and CEO of the startup, speaking to MENAbytes, said, “This deal is less about financials and more about aligning incentives for the future, and building together the industry leader in sports data and analytics. We’re extremely satisfied with the deal terms and excited about the future.”

Ali also told us that the startup was bootstrapped until this transaction and had only raised a small friends and family round during its early days.

StatsBomb is also a data and analytics startup that helps football clubs improve their performance and productivity with its football analytics tool that can be used for player recruitment, opposition analysis, and performance marketing.

Ted Knutson, CEO of StatsBomb, speaking about the acquisition, said, “We are pleased to formally bring the Arqam data quality expertise into our mix. Arqam gives us more than 2X data points of any other provider and we are seeing results on and off the field.”

ArqamFC, per its website, has some of the biggest clubs in European leagues including French Ligue 1, English Championship, Italian Serie A, using its services.

All three founders and about 100 employees of AramFC who are based in Cairo will continue to work with StatsBomb as part of the deal.

“We’re currently at around 100 employees and all will be joining StatsBomb. We plan on expanding the team even further during the summer with some key hires on the technical team and the operations team. The Cairo office will remain a big part of our current and future plans. The level of sports-mania in the country, as well as young talent, is a perfect setup for us,” said Ali in his conversation with MENAbytes.

“We don’t really consider this an exit – the business benefits of having StatsBomb in our corner far outweigh any investment round we could’ve raised,” he added responding to MENAbytes’ question about why the startup went for an early exit instead of raising VC.

The most interesting bit about the acquisition is perhaps the fact that ArqamFC had first met (interacted) with StatsBomb’s team on Twitter and it eventually ended up with the UK-based startup buying them.