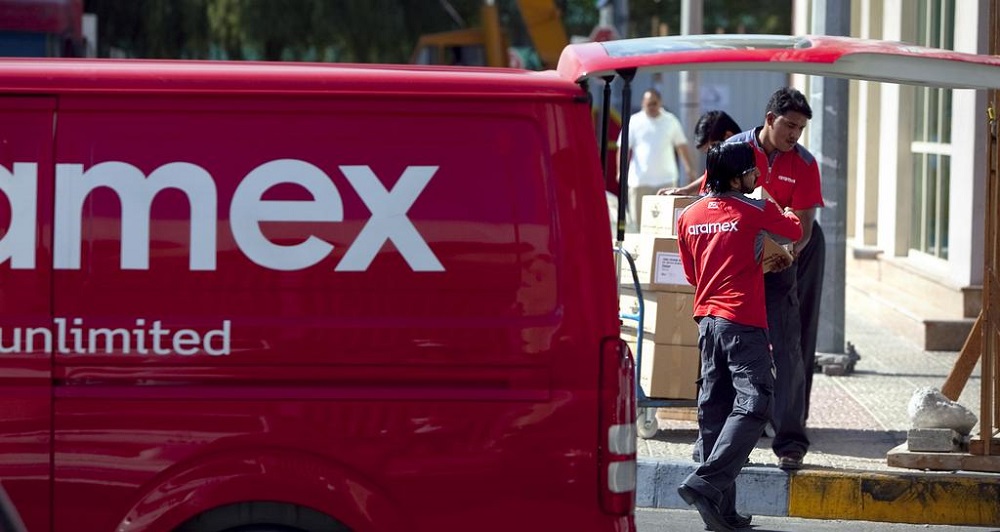 Dubai-based leading logistics company Aramex has sold its Indian business to Delhivery, a local ecommerce logistics company that is backed by leading Indian VCs and Tiger Global Management. According to a report by Economic Times, Delhivery will take over the Indian operations of Aramex effective March 1. The financial details of the transaction were not reported.

The publication reported that Aramex India’s Country Manager Hector Crasto sent an email to customers, announcing the decision, “Aramex is entering a strategic relationship with Delhivery, who shall take over the domestic business of Aramex India. Accordingly, effective March 1, Aramex India will be discontinuing domestic operations.”

The email added that Aramex in India will focus on the global side of express and freight and will continue the international business in the country but as part of the strategic arrangement, “the pick-up/delivery of the shipment in India shall be done by Delhivery.”

According to another report, Aramex has been providing logistics solutions to some of the biggest ecommerce companies in the country including Amazon India, and had invested in two Indian delivery startups; Grab.in and Loisure.

Aramex, per its website, which still displays information about India, has over 400 locations in the country. It is unclear if Aramex’s employees will be joining Delhivery as a result of this sale or will have to look for new jobs. Economic Times reached out to both the companies but Delhivery declined to comment and Aramex didn’t respond.

Delhviery according to the publicly available data has raised $257.6M in funding until now. Last year, some reports had surfaced that SoftBank is looking to invest $200-250 million in the startup at a post-money valuation of $1.2 billion but it seems that the deal hadn’t materialized.