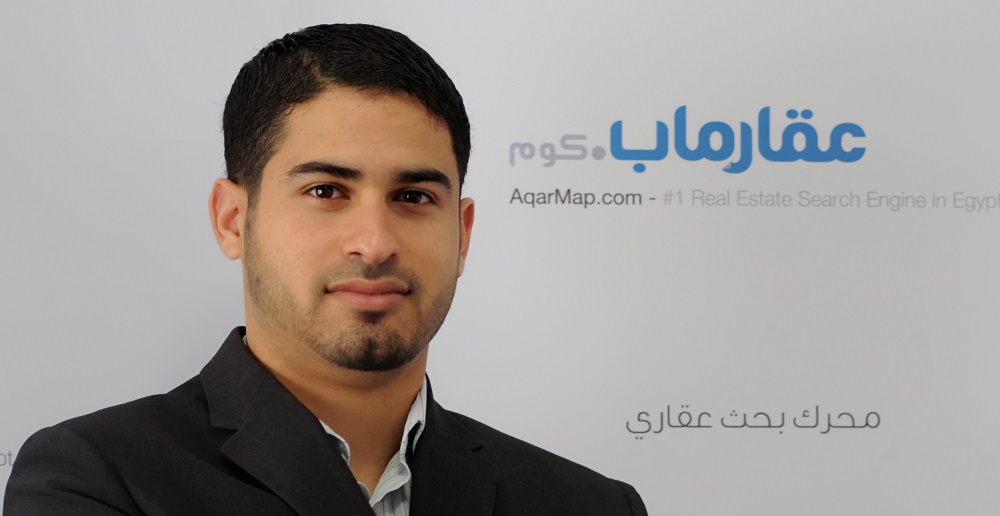 Egyptian online real estate marketplace Aqarmap has raised an undisclosed amount of investment from Dubai-based Wamda Capital, Kuwait’s KISP Ventures and Saudi’s Raed Ventures, the startup announced today. The round was closed a few months ago but has been announced today with some additional funding coming in from a group of family offices that has investments in real estate industry across the region.

Founded in 2011 originally in Yemen by Amad Almsaodi, the startup helps users buy, sell and rent properties in Egypt & Saudi Arabia through its website and mobile apps. With offices in Egypt, Saudi & UAE, Aqarmap claims to have helped sell 17,000 units with a total value of more than half a billion dollar in 2016 and 15,000 with a total value of over $650 million last year. According to the statement by Aqarmap, it is currently the largest real-estate online marketplace in Egypt.

The startup had raised its first investment back in 2011 in which Wamda’s Fadi Ghandour had also participated as an angel investor.

Speaking about the investment, Aqarmap’s founder & CEO, Amad Almsaodi, said, “We are honored to have 3 of the leading VC firms in the MENA backing Aqarmap and believing in our vision. Despite our limited funding in the past, we managed to outperform all our competitors, and today we are bigger than all our direct competitors combined by all relevant metrics.”

“We are especially proud that we generate more than 200,000 leads every month, and have helped sell more than 15,000 properties in 2017 worth 12 Billion Egyptian Pounds,” he added.

The startup plans to use the new funds to “solidify our existing leadership position in Egypt, grow our presence in Saudi Arabia, and expand into more markets.”

Fadi Ghandour, Executive Chairman at Wamda Capital, commenting on the investment, said, “The cornerstone of our investment philosophy is to invest in entrepreneurs that are reshaping their industries. Our investment in Aqarmap is redefining the way in which real estate is sold in Egypt.”

“We believe that that the team at Aqarmap has been exceptional in solidifying their position in the market and driving value to both consumers and real estate developers. We are excited to become part of the Aqarmap story and partner with Amad to help drive the business forward,” he added.

Last month, the parent company of one of the UAE’s leading online property portals Bayut.com had also raised $50 million.