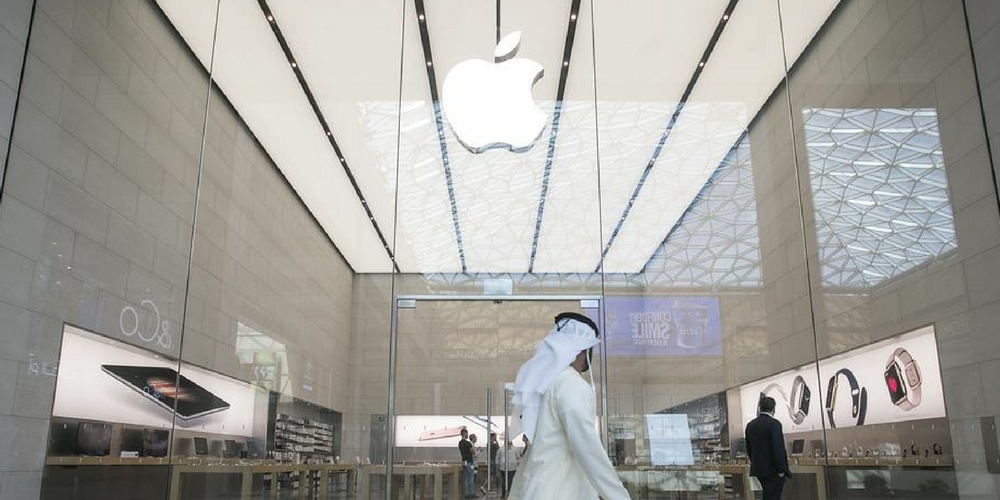 Apple is in talks with the Saudi government to acquire business license and invest in the country, reported Reuters citing different sources, earlier today.

The company is in discussion with Saudi Arabian General Investment Authority commonly referred as SAGIA and is expected to have the business license by February next year, said the report. The license will allow Apple open retail stores in the country. According to the Reuters’ sources, Apple’s first retail store will open in 2019.

If that happens, Saudi will become the second country from MENA to have an Apple retail store. Currently, all three stores that Apple has in the region are in United Arab Emirates; first of which was opened in October 2015.

Currently, the company sells its products through many authorized retails in Saudi including Jarir, eXtra, and Souq. According to a market research company Euromonitor, Apple is already the second largest company in Saudi mobile phone market, behind Samsung.

According to the Reuters, Amazon is also in talks with the Saudi government for a possible Amazon Web Services expansion in the country. The company had announced earlier this year to open its first data centers in Bahrain. Amazon already has some presence in Saudi through Souq, the leading ecommerce platform that it had acquired in March this year.