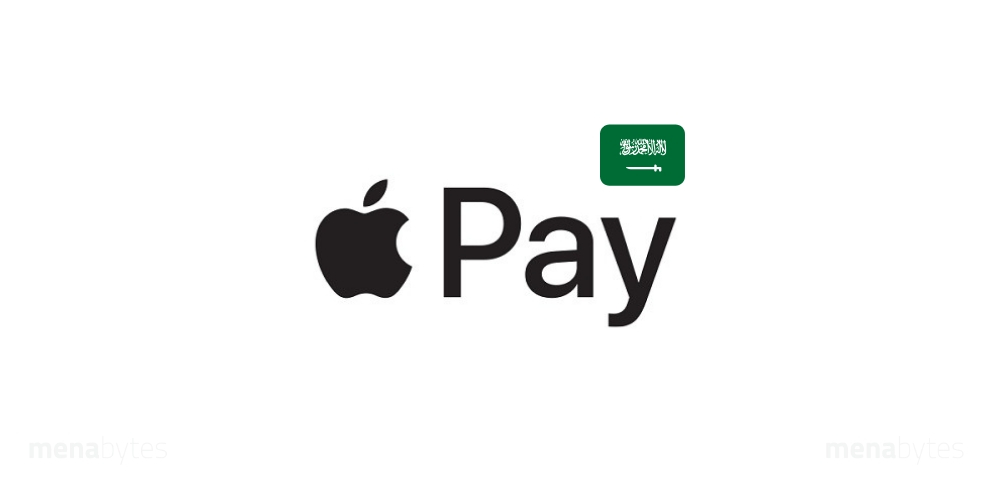 Apple has announced that Apple Pay is finally coming to Saudi Arabia. The announcement was made on Apple’s website where the company now has a dedicated Apple Pay page for Saudi that says ‘Coming Soon’ without mentioning a specific time-frame or any other detail.

We’ve learned from one of their banking partners that the company is aiming for a 2019 late Q1 launch but there’s no confirmation.

Saudi will be the second country in MENA to get Apple Pay – it was launched earlier this year in UAE.

#mada, the Saudi National Payments scheme, is pleased to confirm it will support Apple Pay, enabling our customers to make easy and secure payments, when the service launches in KSA soon.

Different local banks including Riyad Bank and the National Commercial Bank confirmed that they will be joining Apple Pay as banking partners.

The announcement comes at a time when Saudi Telecom Company has just announced the launch of their own mobile wallet STC Pay that is being seen as a threat to banks by many in the country.

For those of you who don’t know, Apple Pay is a digital payment service by Apple that allows you to pay at stores, in iOS and online by digitizing your credit or debit card.