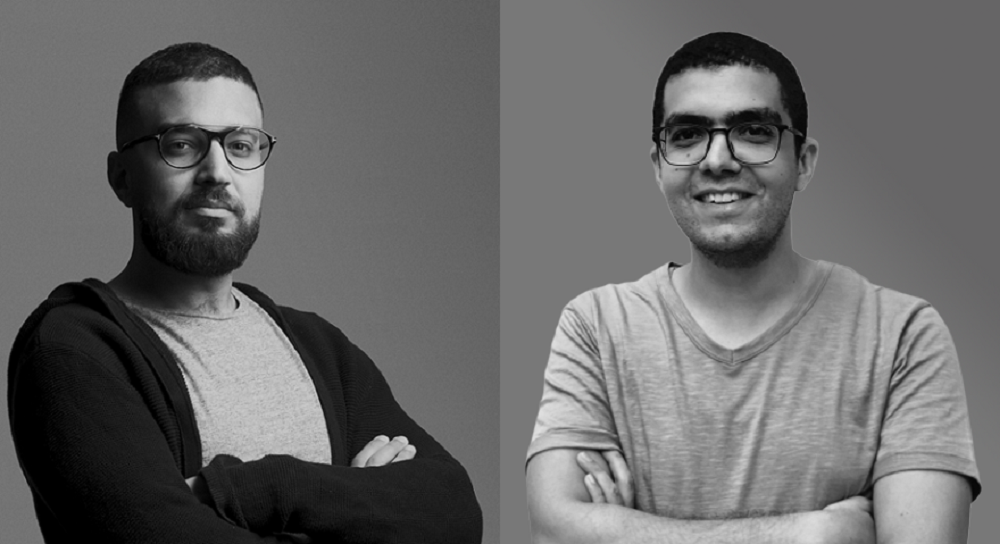 PushBots that enables businesses to send and manage push notification, in-app messages, or polls through their websites and apps had created IPtrace, an API that gives applications IP geolocation data and CurrencyStack, an API for providing real-time midrange exchange rates for 154 currencies, earlier this year, as part of internal requirements and

“IPtrace started as an internal tool needed to equip PushBots with up-to-date and reliable geolocation data and CurrencyStack had sprung as an experiment to localize currency data in push notifications for e-commerce solutions. Opening both tools to everyone was an act of market exploration, and I believe that’s validation,” Amr Sobhy, the co-founder and CEO of PushBots said, speaking to MENAbytes.

IPtrace actually went on to become the number five product on ProductHunt on the day it was launched.

“We put the two products out there for developers in the community, and received positive traction that has manifested in one the products taking the leaderboard in ProductHunt – namely the number five product of the day it’s launch days which turned out as a good validation,” Amr told us.

“In our very short period of operating these two products, we have delivered hundreds of millions of API calls for customers in over 20 countries. Moreover, the two products caught the attention of API marketplaces Manifold and RapidAPI, that’s why we quickly moved to offer integrations there so they can be directly consumed,” he added, in a conversation with MENAbytes.

PushBots that’s backed by Flat6Labs (one of the very first startups that Flat6Labs Cairo had invested in) and MongoDB accelerator has been profitable for years without raising a large investment and has different brands, apps, startups and agencies using its services including Dubai’s Arabian Radio Network, Egypt’s Al-Masry Al-Youm, Algeria’s Alnahar channel, and London’s white label app Mobiloud.

When asked about why they sold these API products, Amr said, “We are making a statement about the potential. Local startups in Egypt and MENA, regardless of their path of funding, can build new SaaS products, validate them, and even spin them off to market leaders and major players. It’s doable, and as a region, we have enough talent to do so, and we should get more people to do so and even better than we did. There are only a handful of startups with the SaaS focus now, building global products with no particular regional focus.”

“PushBots has been one of the earliest in that niche, born in the heart of Flat6labs first official batch in Cairo. There’s a common unspoken shared assumption that SaaS is only for startups in the US and Europe. We want to change this and drive more conversation on this as there’s too little conversation from a MENA standpoint,” he added.

This may not be a big fat exit but building two products, spinning them off, and selling them within seven months without using any extra (and external) resources is a pretty decent achievement by any standard.