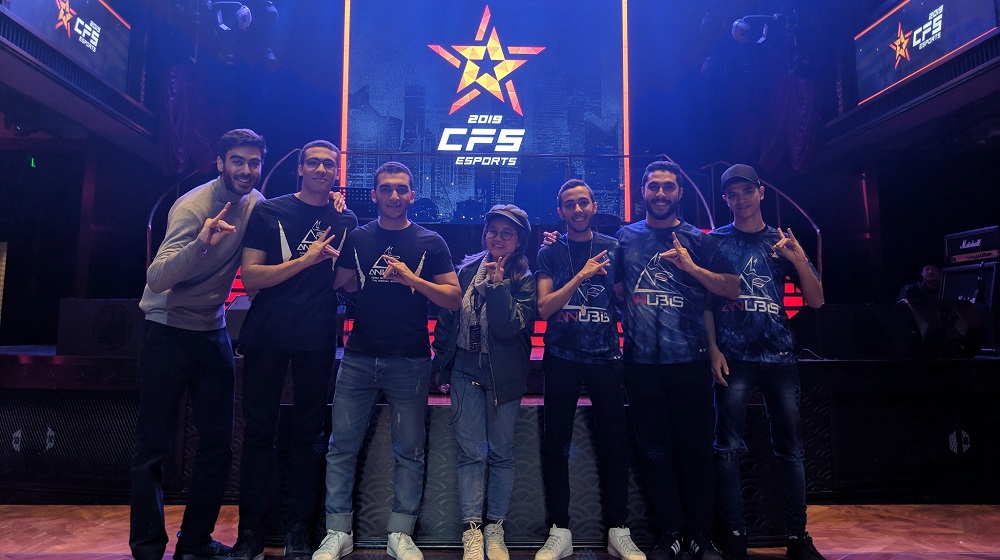 Founded in 2015 by Youssef Mohsen, Anubis is an esports team that participates in competitive video game tournaments (for different game titles) at the regional and international levels. The startup told MENAbytes that they’re current regional champions of Crossfire and are in the playoffs for the world championship, which it said, makes it the first team in the history of Africa to reach such a high placement.

Esports teams, just like the traditional sports teams, make money through sponsorships, media rights, merchandise, appearances, even influencer marketing, and prize money. They also have similarities with the traditional team in how they operate – including participating in competitions across the world, team management, and fan base.

There are not many esports teams in the Middle East & North Africa that have raised venture capital but it is pretty common for those in the United States and Europe. Yalla Esports from Dubai that competes for Hearthstone, Call of Duty, and Fortnite, had raised a six-figure seed last year but apart from that, we’ve rarely seen an esports team here raising VC money.

Anubis had won its first national championship for Counter-Strike and League of Legends in the first year of its operations. In 2016, it was recognized by Egypt’s Ministry of Youth and Sport as an official esports team and granted the rights to represent on both regional and international levels.

“In 2020 after winning more than 20 titles in our history, we’re officially invited to be a part of the Crossfire World League for a yearly prize of $100,000 leading to the CFS finals worth over $750,000,” the startup told MENAbytes.

Anubis’ founder Youssef Mohsen, speaking to MENAbytes said that they plan to use the investment to add to their international coaching staff, launch their apparel line, recruit more players to form new teams that will compete on different new fronts. The funds will also be used to move into a fully equipped gaming house and training facility that could host up to 15 players as residents.