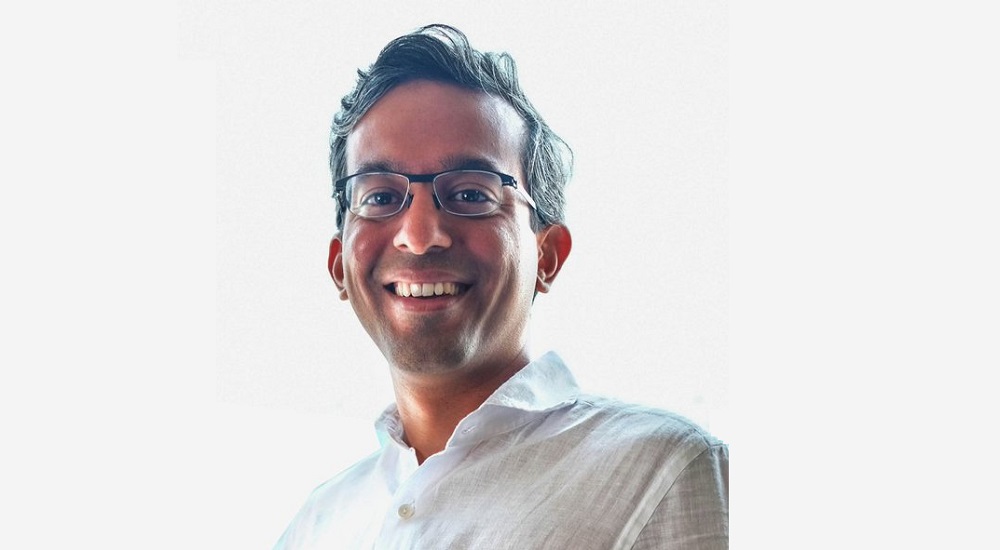 “I’ve been associated with Careem for 7 years, including ~5 of the most productive years of my life. I’m proud to have been part of the greatest team I’ve worked with, and humbled to have formed bonds to feel and walk through our own life’s challenges together,” he said in the LinkedIn post.

“Having completed our acquisition by Uber, and with profound gratitude to our board, Magnus and Mudassir for their trust, I am stepping down from the CFO/CSO role,” the post added.

Ankur who had apparently invested in Careem in 2013 (as an angel) joined the company as Chief Finance & Development Officer in 2015 (the title was later changed to Chief Finance & Strategy Office with him leading both finance and strategy teams) and helped it raise over $700 million in these five years. But his biggest achievement is Careem’s $3.1 billion sale to Uber as he was one of the key figures in both negotiations and closing of the deal.

As we previously reported, he was the only C-Level executive in Careem apart from the founders.

He had previously worked in different investment roles with organizations in the United States, India, and UAE. Prior to joining Careem, he was with the Acumen Fund, leading their education investments.

Ankur is not the only executive to have departed Careem after its acquisition by Uber. Careem’s VP of Customer Growth & Digital Marketing Emre Tok has also left the company earlier this month.

It is not clear what Ankur plans to do next.

We’ve reached out to him to learn more details and will update the story if we hear back from him.