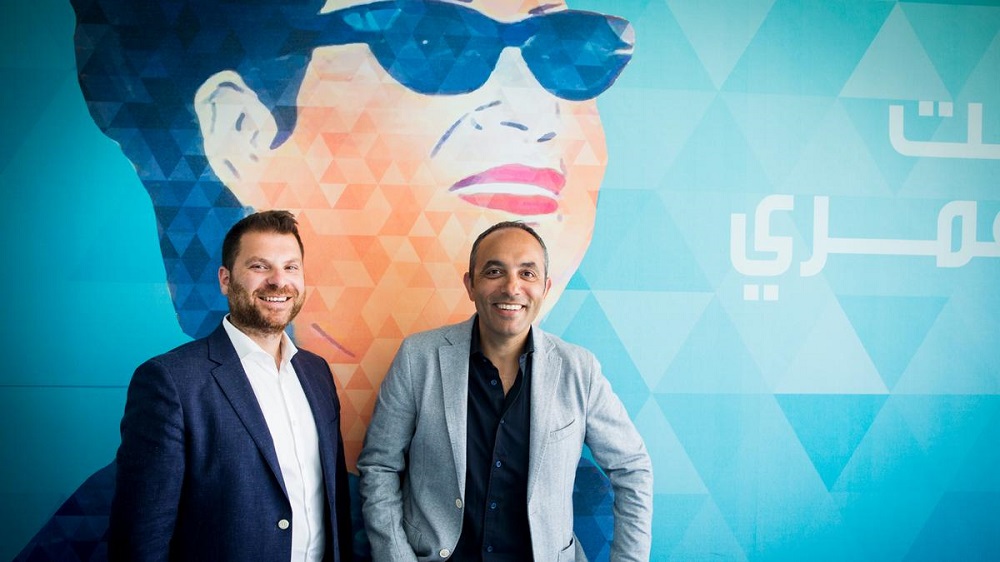 Anghami, the Beirut-headquartered leading music streaming service of the Middle East & North Africa has raised fresh funds from UAE’s Shuaa Capital, the company and investment firm announced in a joint statement on Tuesday, without disclosing the size of the deal. The investment is part of an ongoing $50 million round, Anghami’s co-founder Elie Habib told MENAbytes today.

Started in Beirut in 2012, Anghami today is the leading music streaming platform in the region with over 50 million songs and 70 million users.

The music streaming startup was said to be in talks over a year ago with OSN and a few other players for a potential sale at a valuation of $400 million but Elie in a conversation with MENAbytes in January 2020 had said that they’re raising a new round of financing and also considering different acquisition options.

In his latest interview with MENAbytes, Elie has hinted that they’re no longer considering sale an option, for now at least, “We have been actively working over the past year to figure out a different growth strategy for Anghami without selling out. For us, since the beginning, Anghami has been a challenge to create a service that competes with the large streaming services of the world – while having a fraction of the people and funding. Throughout, we wanted to inspire fellow techies from the region to build companies that scale but remain local. The exit isn’t exactly the target,” stated the co-founder of Lebanese startup.

The investment, Elie said, will be used in owning more content, marketing efforts, and opening multiple new offices in the region.

In a statement, he said, “As Anghami continues to target rapid growth and penetration, combined with our dedicated focus on profitability, we are delighted to have secured the support of Shuaa Capital and its co-investors in this latest round. Having last raised funds in 2016, it was important for us to partner with the right investors, who understand our region and our growth model, and that is what Shuaa Capital and its co-investors represent for us.”

Jassim Alseddiqi, the CEO of Shuaa Capital, said, “We are delighted to have led the funding of Anghami. As a team, we have been working closely with Anghami, bringing our expertise in originating and structuring deals to bear in order to successfully complete this investment round. Anghami is ideally aligned with our investment criteria, having been the first music streaming platform here in the region in 2012 and delivering exponential growth since then.”