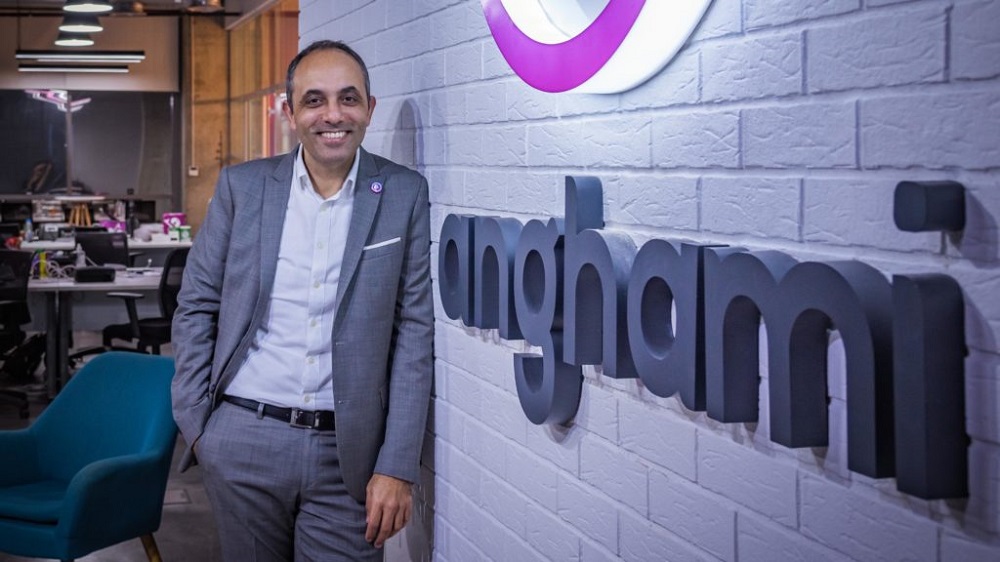 Anghami, the leading music streaming service of the Middle East & North Africa has confirmed to MENAbytes that it has signed JPMorgan to work on their next round of funding and is also considering multiple acquisition offers by multiple parties. The development was confirmed by Elie Habib, the co-founder of the Beirut-based startup, in a conversation with MENAbytes.

Bloomberg earlier this week citing unnamed sources had reported that Anghami is considering different options including a potential sale to Dubai-based Orbit Showtime Network (OSN) in a deal that could value it as much as $400 million.

Anghami was the leading and only serious player in the music streaming space in the Middle East & North Africa for almost seven years but since late 2018, they’ve been facing competition from Spotify and Kingdom Holding-backed Deezer both of which entered the region around the same time.

But according to Elie, Anghami’s growth hasn’t stalled due to their entry, “2019 was the best year for Anghami. Even with Spotify and Dezeer around with all their money, we’ve been able to do great and are still by far the leading music streaming service in the Middle East & North Africa with 10 billion music streams in 2019. No one is even close.”

He also pointed out that Anghami had raised its last round of financing in 2016, “We care a lot about the profitability and that is why the money lasted quite long as it should have.”

He added that their main goal is still growth and they’re in no rush to exit.

The Beirut-based startup that was founded in 2011 by Eddy Maroun and Elie Habib has raised over $40 million to date from Samena Capital, Middle East Venture Partners, MBC Ventures, and some other investors of the region. We don’t have the latest data on the company’s revenues and users but it had 21 million users and 1 million paying subscribers in 2019 Q1 and the company was on track to do over $20 million in revenue in 2017.

OSN, the Dubai-based payTV provider, that, according to Bloomberg is looking to acquire Anghami (Elie did not confirm this in his conversation with us), has been struggling for years with the rise of online video streaming services like Netflix and StarzPlay in the region. It has launched its own SVOD platform Wavo in 2017 but still lags behind in the space with StarzPlay and Netflix having a big part of the market share.

Kuwait Projects Company (KIPCO), the company that owns a majority stake (60.5 percent) in OSN, had signed bankers to sell its entire stake in the company.