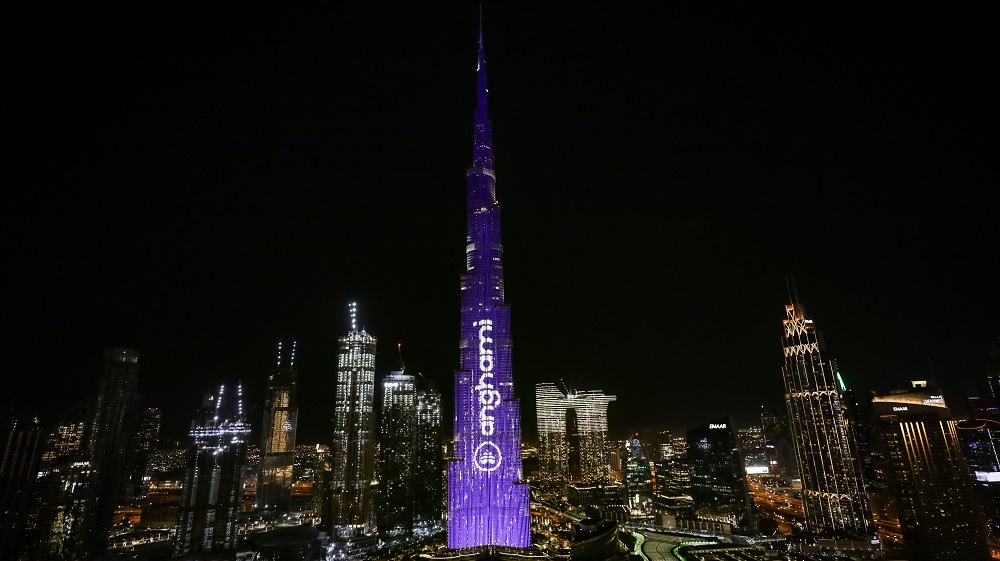 Last week, Anghami became the first Arab technology company to announce that it’s going public through a listing on the Nasdaq (New York) later this year after merging with a SPAC. As part of the deal, the company is expected to receive anywhere between $40 million and $210 million in cash from the SPAC and a separate PIPE investment to help accelerate its growth.

Yes, I also had to reread this paragraph to digest it fully. What’s a SPAC, a PIPE, and why was this deal structured this way instead of the traditional IPO route that most companies undertake when going public?

This piece aims to answer these questions and is split into two parts. In the first, I provide an overview of the music streaming industry and deep dive into Spotify and Anghami’s strategies and paths towards profitability. In the second, I explore the Anghami SPAC deal and the fine print behind it.

The traditional distribution model of music was disrupted in 1999 when Sean Parker unleashed peer-to-peer file-sharing and sucked profits out of the industry. To protect their profits, record labels sued Napster (Sean’s company) into bankruptcy. However, the genie was out of the bottle, and by 2008, 95 percent of music was downloaded illegally.

Around the time, Spotify and Pandora launched subscription-based streaming, which played a fundamental role in saving the industry and restoring some of its profits. Unfortunately, the lion’s share of profits remained with record labels, and streaming platforms struggled to turn profits and make their business model work.

Platforms license music from record labels and pay them a small royalty fee whenever a user listens to one of their songs. In aggregate, these fees add up to ~70 percent of total revenues, which puts a massive strain on streaming platforms’ profitability. As a result, all streaming platforms lose money as their thin gross margins can’t cover their operational expenses (R&D, marketing, and SG&A costs).

With 155 million paying subscribers and 199 million free users, Spotify is the largest and most recognized independent music streamer. Yet, the company has never turned a profit, most recently posting a $300 million loss on $7.8 billion of revenues.

Spotify: Podcasts as a moat

To overcome the high royalty fees and pave a sustainable path towards profitability, Spotify took a page out of Netflix’s book and turned its attention towards original content. Its new strategy was centered around two core pillars:

1) Podcasts: Spotify recently embarked on an acquisition spree to establish a podcast-centered ecosystem (The Ringer, Anchor, Parcast) and built a rich content library (The Joe Rogan Experience, Kim Kardashian, Obama). As podcasts capture a higher portion of users’ time, Spotify will pay lower royalties to record labels and improve its gross margins (If I listen to a podcast on my drive to work instead of a song, Spotify doesn’t have to pay royalties). Beyond royalty payments, podcasts have also proven to increase user retention and user conversion to premium.

2) Data: An average user spends 25 hours a month on Spotify, creating a ton of behavior data (Spotify collects 200 petabytes of user data, compared to only 60 by Netflix). This data is used to improve recommendations (today, recommendations account for 30 percent of music streamed), leading to higher engagement and higher conversions to premium subscriptions. Data also improves ad targeting (i.e., better knowledge of users through which music/ podcasts they listen to allows Spotify to serve them more relevant ads), which increases return on ad spend, enabling Spotify to charge higher rates to its advertisers.

So far, the new strategy has been working. Spotify has gradually improved its gross margins (by ~100 basis points a year), and investor excitement towards the company has renewed. Its stock nearly doubled since April 2020 after showing no growth in the first two years since the company’s IPO.

Founded in 2012 by Eddy Maroun and Elie Habib, Anghami was the first music streaming player in the Middle East. Since then, the company has built a strong regional footprint, adding 39K Arabic artists (600K songs) and 4 million international artists (56 million songs) to its platform, which it serves to its 8 million monthly active users (MAU).

Similar to Spotify, Anghami has lost money since its inception. However, the company has been on a great trajectory over the past 4 years (2017–2020) as it has significantly improved unit economics by:

Building on its strong footprint, its partnership with artists and telco providers, and its data, Anghami aspires to:

1) Triple its user base by 2023 through reinforcing its position in existing markets (mostly Egypt and Saudi Arabia) and expanding into new geographies (i.e., neighboring countries in South Asia except India and Arab diaspora in the west).

2) Nearly double the share of paid subscribers from 17.5 percent today to 30 percent in 2023, while increasing ad revenues by 5-fold through improved targeting.

Achieving these targets won’t be easy, especially if Anghami wants to do so while maintaining a sustainable competition position (instead of just focusing on growth). As such, the management team needs to keep an eye on four priorities:

Efficient marketing: As Spotify, Deezer, and others (YouTube, Apple, Amazon) expand their footprint in the region, the competitive rivalry between music streaming platforms will intensify. As a result, customer acquisition costs will likely spike, driven by higher marketing spend and more discounts, which will dilute profits across the board. Striking a balance between growth and profitability will remain a key challenge for Anghami. Thus, maintaining high marketing efficiency and a reasonable LTV/ CAC ratio should be a priority.

Continuous product improvement: User engagement is one of the most important metrics in music streaming, given its influence on retention and user growth. To maintain high user engagement, Anghami should adopt a rapid product development cycle to upgrade its recommendation engine and bring new features to customers. The company should also regularly tweak its ad-targeting algorithms to maximize return on ad spend for its partnering brands.

Original Arabic content: Like Spotify, Anghami can’t solely rely on external content to drive its growth. It can’t also win focusing on foreign content. Instead, the Middle Eastern player should double down on its Arabic-first advantage and build/ sponsor a rich library of original Arabic content (music and podcasts) catered to its core userbase (Arabic content accounts for 1 percent of Anghami’s catalog but 50 percent of streams).

Focused and lean approach: Anghami paved a path towards profitability by focusing on a sustainable growth model and maintaining a lean structure. Costs related to geographical expansion, new product releases, and running a public company can run out of hand. The leadership team should stick to their previous way of doing things by maintaining a lean structure and adopting a very tactical approach to the technological and product bets they make. A focused, frugal approach remains the right one.

Most importantly, Anghami will need a lot of cash going forward to fund growth marketing, product innovation, and content creation.

What’s a SPAC and a PIPE?

The below is an excerpt from Sharif Farha’s primer (PDF) on SPACs. Sharif is one of the region’s best consumer investors and was the first to draw my attention to the beauty of Spotify’s flywheel and the company’s potential. Check out his company deep-dives at safehousecap.com.

3. “SPAC A” identifies an interesting company “Target” worth $1bn

5. “Target” is now listed on the market and open to any investor to buy shares

6. Investors in “SPAC A” have a choice of redeeming their shares and get their $10 back (the original share price) or get a share in “Target”

Companies elect to go public or raise money through a SPAC or a PIPE as opposed to traditional methods (IPOs or secondary offerings) for multiple reasons:

• SPACs and PIPEs offer companies a quicker route to public markets, due to fewer regulatory requirements
• SPACs/ PIPEs grant companies more control over their valuation and share price, given they negotiate with one entity.
• SPACs/ PIPEs tend to lower transaction costs than IPOs.
• Going public through an IPO would require the company’s management team to go on roadshows to pitch the company to investors, thus distracting them from running the business.

As part of the deal, Anghami will receive cash through two separate instruments:

1) VMAC special purpose acquisition corporation (SPAC), a publicly listed entity that has raised $100 million in cash from investors. The final amount of money given to Anghami will depend on the number of investors that redeem their shares for cash (see point 6 in the example above). Therefore, Anghami can receive anywhere between $0 (if all investors are unhappy with the deal and decide to redeem their shares) to $100 million (if all investors decide to go through with the deal and turn their shares into Anghami shares).

2) Private investment from external investors in the form of a PIPE (Private Investment in Public Equities) of up to $110 million. Shuaa Capital and Vistas Media Capital (parent of VMAC) are leading the PIPE raise and have already gathered commitments of $40 million. As such, Anghami expects anywhere between $40 million (already committed) and $110 million (target amount) through this PIPE.

Proceeds will be partly used to:

The remaining cash ($142.4M in the best case) will be given to Anghami’s management team to fund the company’s initiatives.

Adding the cash received to the company’s Enterprise Value yields a market cap of $361.9 million (assuming all $210 million are received).

I hope this piece helped answer some of your questions on a pivotal moment for our region. Feel free to reach out if you’d like to discuss further.