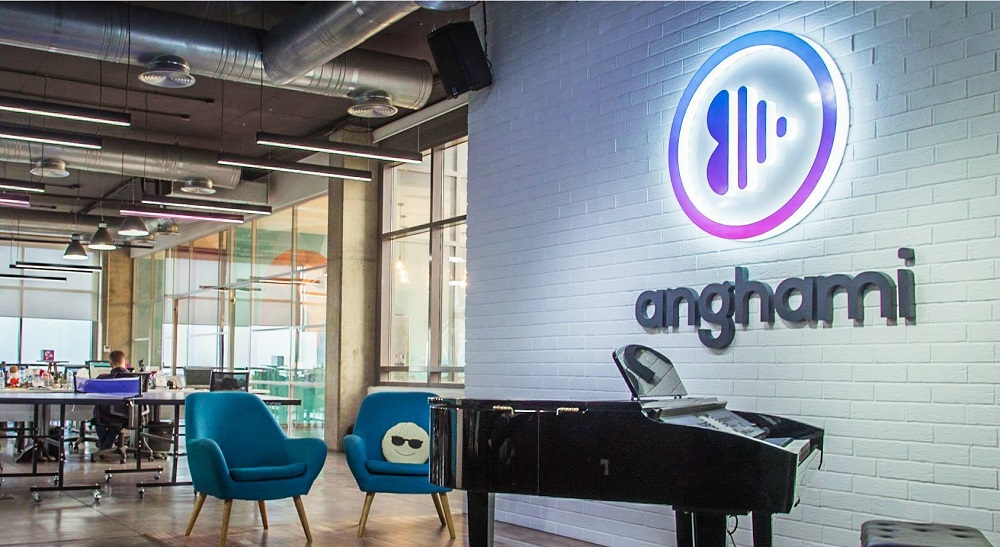 Beirut-based leading music streaming service of MENA, Anghami, now has over 21 million monthly active users and 1 million paying subscribers, company’s co-founder Elie Habib revealed in an interview published earlier this week. It is the first time that Anghami has shared the number of paying subscribers since its launch in late 2011. Elie also revealed that Anghami has been doing over 1 billion plays per month for the last six months and that the service has been used by 78 million people so far out of which 18% are not from the Middle East.

These are probably the best numbers seen by any home-grown digital service in the region. Careem has been saying that they have over 30 million users but the company, to the best of my knowledge, has never disclosed the number of monthly active users.

He did not talk about the revenues in this interview but in 2017, Anghami was on track to do over $20 million.

The Anghami co-founder speaking about competition said that he is not afraid of Spotify or Deezer – both of which have recently launched in the region – as he is more interested in competing with piracy. Anghami currently has 29 mobile network partners in MENA enabling the users on these networks to buy Anghami subscriptions using their mobile phone credit for daily, weekly, or monthly use. And that’s where Anghami’s biggest revenue stream comes from – mobile operators. In some cases, the subscription can be purchased for as little as $1/month. Spotify and Deezer don’t have partnerships with any mobile network in the region yet.

He also explained that music is meant to be social and that’s what Anghami is trying to do with different in-app features whereas Spotify remains a streaming service where the user is lonely.

Interestingly, Elie sees YouTube as a bigger competitor for Anghami than Spotify or Deezer.

“We have over 300,000 music videos from majors, indies and local artists that you can watch in Anghami as a unique experience. The video is linked to the song, so you can tap a button to switch between a song and a video. YouTube is by far a more important competitor than Spotify or Deezer [in MENA]; understanding that means that video isn’t a second [class] citizen for us,” noted Elie.

Anghami currently has over 31 million songs in its library – all of these are licensed and available on its apps. Elie said when other services announce their numbers, “they are what they have in their database, not necessarily what they’ve licensed in the Middle East.”

The Beirut-based company used to have exclusive rights for Rotana, one of the leading music labels of the region, but after Rotana and Kingdom Holding invested in Deezer last year to bring it to the region, those rights were obviously gone. Speaking about it, he said, “Rotana, by the end of 2018, was around 6% of our usage. I’m not saying that’s bad, I’m not saying that’s irrelevant, but you could live without Rotana. It’s not essential at all for us.”

Anghami has raised over $40 million to date from some of the leading investors of the region including MEVP, MBC Ventures and Mobily Ventures. Their last publicly announced investment had come in late 2016.

When Spotify entered MENA last year, many were quick to conclude that Anghami won’t be able to compete with a company that has much better resources. What they didn’t take into account is the fact that Anghami has a much better understanding of the region and how things work here. It’s not just money that can undo their leadership position in this space and that’s obvious from Elie’s interview.

You can read the full interview here.