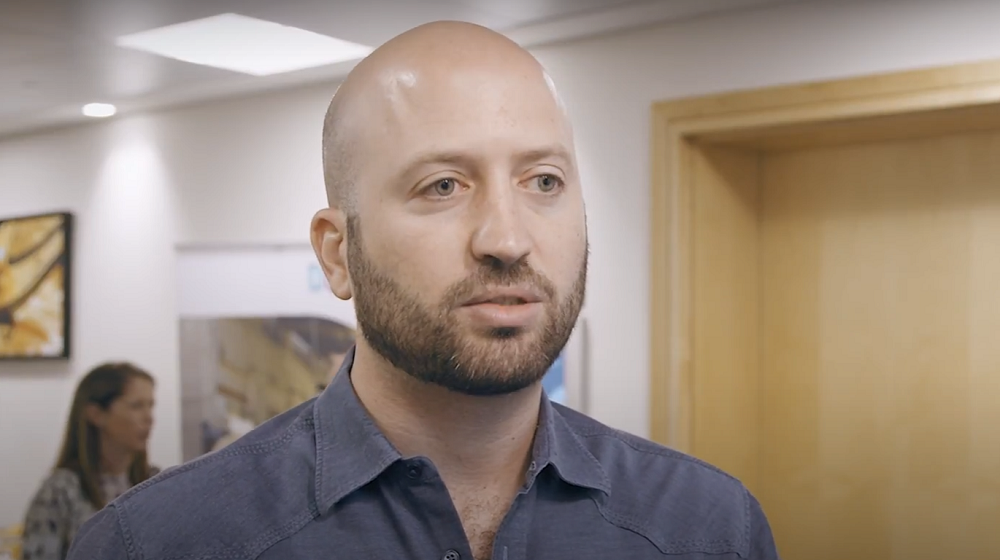 Amir Farha, the co-founder and Managing Partner of Beco Capital has bid farewell to the Dubai-based firm to focus on pre-seed and seed-stage investing. Amir had co-founded Beco Capital with his cousin Dany Farha (who also happens to be the co-founder of region’s leading careers platform Bayt.com) in 2012 to invest in early-stage startups in the Middle East & North Africa.

Announcing his departure in a Medium piece on Sunday, Amir said that he is spinning out of Beco, “I have decided to embark on another journey and will be spinning out of Beco. Like most entrepreneurial endeavors, Beco has been a vehicle of self-exploration for me. One that I am eternally grateful for and one that I find beautiful in itself.”

“I had the pleasure and privilege of working with my cousin and partner Dany Farha. It is not every day that you get to work with your role model, let alone family, and build a successful business together. Dany taught me a lot and gave me wisdom from many experiences together that has transformed me for the better both personally and professionally,” he added.

Beco Capital that mainly invests in Series A and beyond (but has also made some seed-stage investments recently) has backed some of the leading startups of the region through its two funds. They were one of the early backers of Careem which was acquired by Uber for $3.1 billion and have been one of the first investors in some other highest-valued VC-backed startups of the region including Property Finder, Kitopi, Swvl, SellAnyCar, and Vezeeta. Beco had closed its second fund with $100 million less than a year ago.

Sharing the details that he had open and transparent conversation with his partners about his next move, Amir said, “Beco can continue building on its past and recent successes as the go-to Series A VC firm in the region. I will be moving earlier in the investing stages at the pre-seed and seed stage, further contributing to the growth of our ecosystem in the ways that I know best. Even though we are separating structurally, we are still family and will be fully supporting each other’s respective endeavors and striving to continue transforming our region together.”

Beco had recently launched a pre-seed initiative, Launch with Beco, to select 10 founders or founding teams and invest up to $150,000 in each one of them and help them turn their ideas into businesses. Even though Amir has not confirmed or shared details around this, it is very likely that Launch with Beco (obviously with a different name) will be a part of his next firm (/fund) and will invest in pre-seed startups on a regular basis.

Explaining why he is excited about the pre-seed and seed-stage investing, Amir, explained, “I love championing founders. They are the true underdogs in these stories, and they are the people that need support the most, earlier on in their journeys – not any kind of support, but culture setting, team building, storytelling, confidence building and other mental and strategic challenges that many are too afraid to discuss and share in a world where judgment is everywhere.”

He also said that it is the best time to start a company and he wants to dedicate his full time and attention [to pre-seed and seed-stage investing].