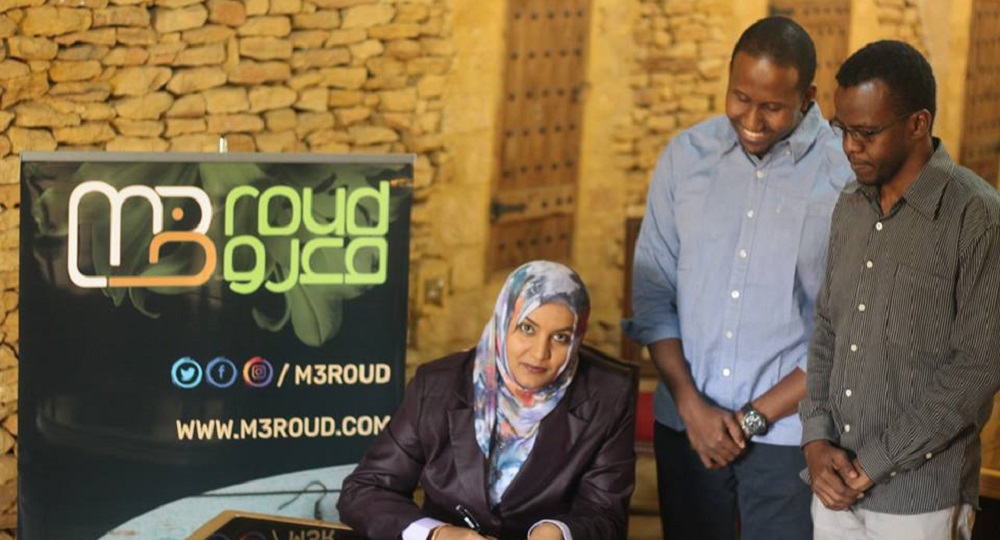 Founded in 2017, M3roud, according to their LinkedIn page is a marketplace of local handmade products. Their website apparently is being revamped with the new version expected to launch in two days.

Lumyaa Eltayeb, CEO of AMC Group who lists herself as CEO of M3roud as well, on her LinkedIn profile, suggesting that acquisition was completed, in a statement, said, “Since we arrived in Sudan from the UK in 18 months ago, our vision has been to help bring digital business to life in Sudan. The acquisition of M3roud.com is part of that overall vision, and we are excited to see how far we can grow this business.”

Ibrahim Tahir, Co-Founder of M3roud.com said, “We’ve always seen the potential of digital marketplaces in Sudan, and now with AMC group we have both the resources and business expertise that complement our technical expertise.”

The statement by M3roud also noted that the startup since its acquisition has been able to sell more products during one last month than its entire history, adding that they’ve taken the website offline to make some improvements and launch new version on February 12.