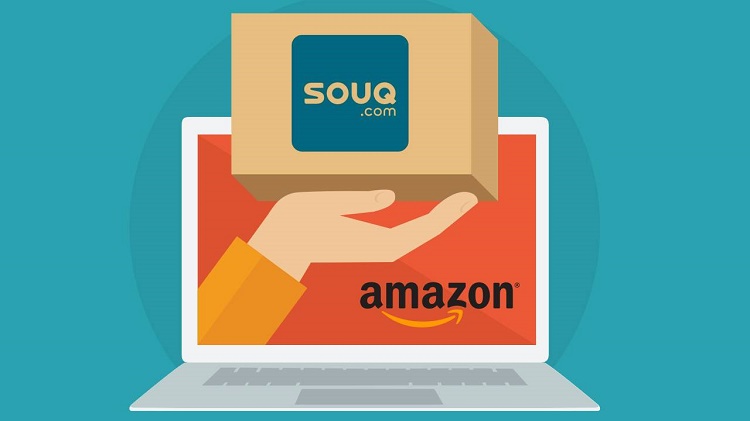 Amazon's acquisition of Souq is a great day for MENA tech stakeholders. To those who ask "where are the exits?", here you go #boostmena

It is being reported by Reuters that Amazon has agreed to acquire Souq.com from its current shareholders. Amazon has declined to comment on the story. Reuters is quoting anonymous sources who are familiar with the situation.

The news of Souq.com’s possible acquisition for a price tag of $1 billion had surfaced earlier this year when it was in talks with Amazon but those talks fell through and Amazon was said to walk away from the deal. Souq.com, which is backed by Tiger Global Management & Naspers has raised $425 million till date with the $275 million as its latest round of investment reportedly valuing the website at $1 billion.

The company had hired Goldman Sachs last year to sell a 30% stake with valuation of at $1.2 billion but for some reason it later decided to move to an outright sale. Financial Times has reported that one of the potential buyers was Mohamed Alabbar, the Emirati business tycoon  who is the chairman of Emaar Properties but his bid was too low. Other bidders included India’s Flipkart and UAE’s retail group Majid Al Futaim but apparently both of them backed out.

The reports of new new round of talks between Amazon and Souq.com emerged earlier this month suggesting that Amazon may acquire Souq.com for $650 million but even that story was not confirmed by either party. The latest reports are estimating the deal to be in the range of $650-750 million. Amazon’s current market cap is $398.17 billion so if this deal eventually goes through, it would represent somewhere around 0.2% of Amazon’s market cap.

Ecommerce still represents a very small number in total retail activity of the region but things are heating up real fast as Noon, the billion-dollar ecommece platform by Mohamed Alabbar announced last year is set to go live in a month or so. With malls dying all around the world, it would not be a very different story of how people shop in Middle East in the future so ecommerce is expected to grow multiple folds in the coming years.

This will be the first high-profile exit of the region after Rocket Internet’s acquisition of Kuwait-based Talabat for $170 million. Before that, Yahoo’s acquistion of Maktoob in 2009 for $80-85 million was the largest in MENA.