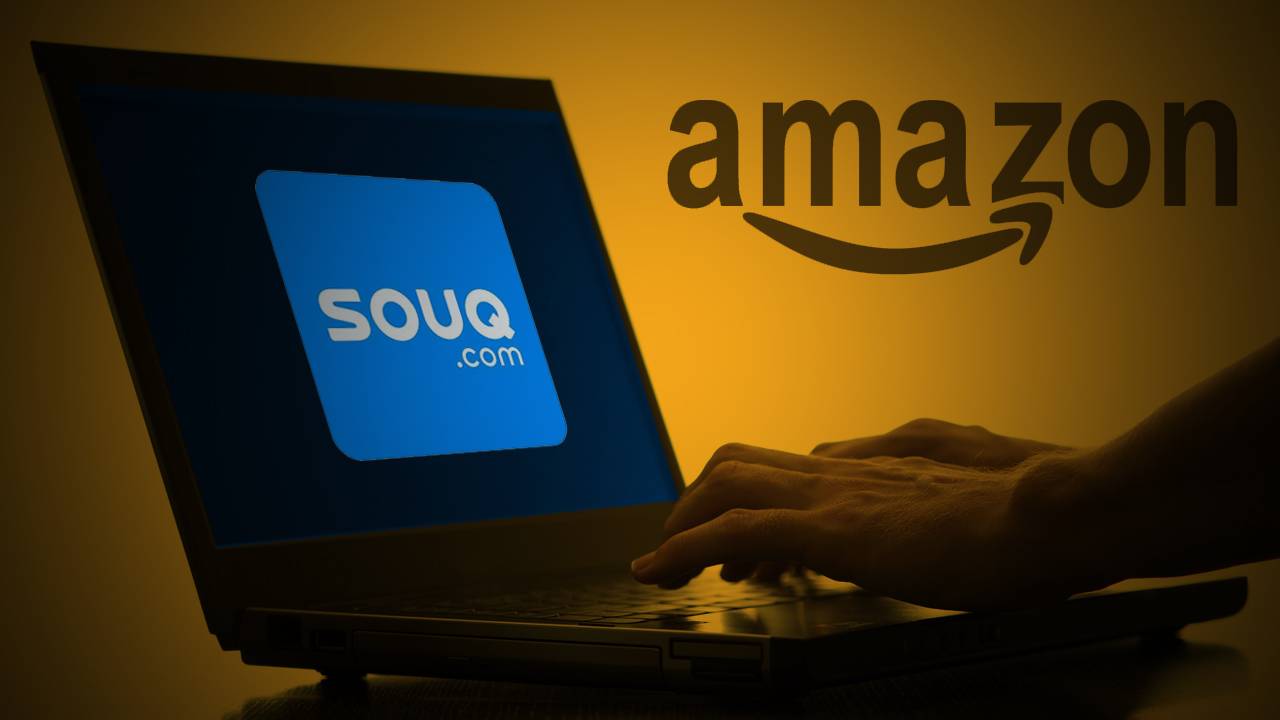 After walking away from the billion-dollar deal to acquire Souq.com earlier this year, it is now reported that Amazon is has resumed talks with Souq.com for a possible acquisition of the Middle Eastern ecommerce giant in $650 million.

If the deal goes through, it would be a devaluation for Souq.com which was reportedly valued at $1 billion in its last round of investment that it had raised last year. The $275 million round of investment had made Souq.com the first unicorn of the region. Even right now, Careem is the only other company from the region to have the unicorn status.

As of now, Amazon is the only company in talks with Souq.com as other interested bidders including Indian ecommerce company Flipkart and Majjid Al-Futtaim had also backed out earlier this year.

Souq.com currently has presence in Saudi Arabia, UAE, Kuwait & Egypt selling more than 1.5 million products in these countries. The company ships products to Bahrain, Oman & Qatar without having any presence their in terms of operations. It has recently launched an online global bookstore as well with more than 6 million titles.

The reports of this new round of talks have not been confirmed by both Souq.com & Amazon.