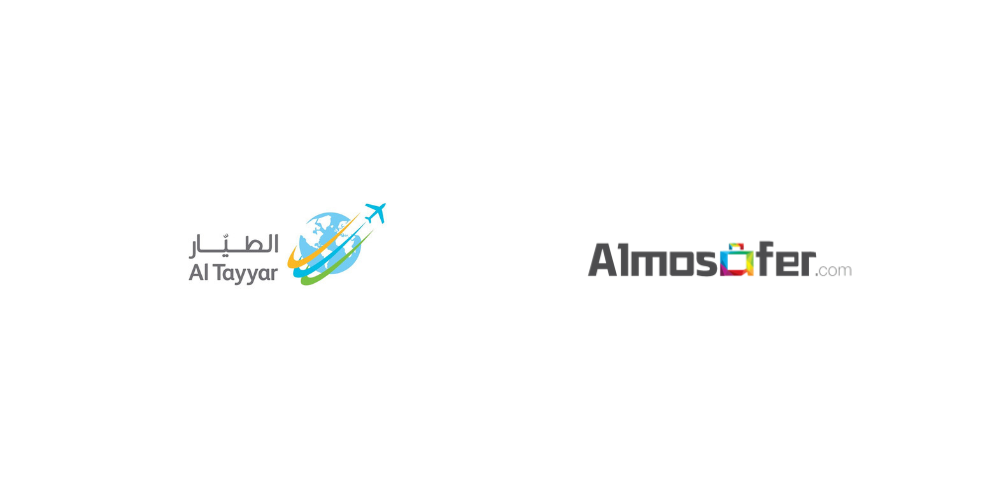 Al Tayyar Group, one of the largest travel and tourism companies in Saudi Arabia with presence almost all over the region, has acquired rest of the 40% stake in online travel agency Almosafer for $18.66 million (70 million Saudi Riyal), company’s recent filings have revealed. This gives the travel startup valuation of about $47 million. The acquisition according to the filings was completed in July last year, as shown in the screenshot below. Almosafer’s founder & CEO, according to his LinkedIn profile had left the company two months before this.

Founded in 2012, Almosafer today, is one of the leading OTAs in Saudi and some other countries of the region, receiving over a million monthly visitors on its website. The platform has been outperforming Al Tayyar’s in-house digital travel brand Tajawal, contributing for most of Al Tayyar’s online travel sales.

Exclusive: Al Tayyar acquires rest of 40% stake in Saudi OTA Almosafer for ~$19 million at a valuation of $47 million, now owns 100% of the companyClick To Tweet

Al Tayyar now because of Almosafer and Tajawal enjoys the position of market leader in many markets of the region whereas some of its main competitors are still playing catch up in terms of digital transformation. Al Tayyar is also an investor in Careem and Wadi.

We could not confirm but it appears that after exiting the company, Farooq Aljeraisy is now dedicating his time to investing in startups through Inspire Ventures – a VC fund he founded in 2016. Inspire Ventures, according to their website, has made six investments until now and includes companies like WakeCap, Gathern, and Malaeb in their portfolio.