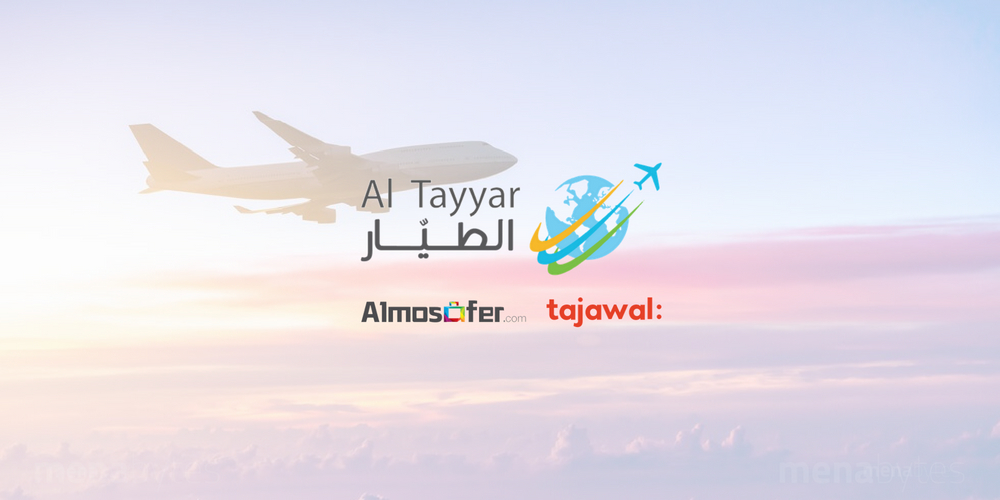 Al Tayyar is one of the leading travel groups of Saudi Arabia. Founded in 1980 as a small travel agency, the group now owns different businesses with hundreds of branches in Saudi, and more than ten other countries, making it one of the largest travel and tourism company of the country.

In 2015, realizing that going digital is the need of hour, the company that previously had almost no online presence, launched two OTAs (online travel agencies), Almosafer that was mainly focused on Saudi market and Tajawal for UAE and the rest of GCC. Currently, however, it seems that there’s no difference between the two.

Both the OTAs since then are being run as startups within the company (well, sort of) and have earned great reputation in the market for selling air tickets, hotel rooms, and even tour packages for different destinations.

Now, for the first time, the company has shared some details about performance of Almosafer and Tajawal over the last few years in their financial reports for 2017.

What’s interesting is that the company aims to take this number to 3.75 billion Saudi Riyal which is exactly a billion dollar.

For those of you who don’t know, gross bookings are not company’s revenues. It’s the value of the hotel rooms, air tickets, or packages in Al Tayyar’s case. Revenues are entirely different from this. They come from commission that the company earns on every successful sale but the commission also varies for everything being sold.

For hotel rooms, OTAs normally make anything between 10-18% on every booking. For air tickets, the number is way lower and sometimes its just a flat fee as service charges and for the tour packages, the number is relatively higher going up to 20%.

We don’t have the details about distribution of Al Tayyar’s gross bookings to understand what from tickets, hotel rooms or tour packages has contributed the most to them so we cannot really estimate accurate revenues but if go with the assumption that they’re making at least 5% of the total gross bookings value as revenues, it would be $18.5 million in annual revenues for 2017 which, if true, is a pretty decent number for an online venture that started only three years ago.

As indicated in Al Tayyar’s number above, most of the gross bookings came from Almosafer which saw a 243% year over year growth in 2017 compared to 145% of Tajawal.

What’s important to understand here that Al Tayyar has been one of the market leaders in travel space in Saudi so they already had the resources including the network, inventory of hotel rooms and tickets, and the subject matter experts who understand the travel industry.

What they needed was a team who could help them with the tech transformation and for that they experts with successful ecommerce background and created independently-run (sort of) startups within the company.

But there’s obviously a lot of competition in online travel. From international aggegators to regional OTAs, it’s a crowded space with players like Dubai-based Wego and HolidayMe, Saudi OTA Flyin, and Kuwait’s Rehlat.  Competition is great for consumers as it pushes industry players to innovate and improve.

Muhammad Chbib, CEO of Tajawal and Head of Al Tayyar’s Strategic Online Business Unit, however, is not worried about it.

“Competition is great for consumers as it pushes industry players to innovate and improve. We help shape the competitive landscape by being closest to the MENA consumer and will continue to enhance our product offering to evolve according to consumer and market demands, with the regional traveler’s needs at the forefront of our strategy,” he said speaking to MENAbytes.

Al Tayyar as explained in first slide is looking to expand into new categories (including insurance and activities) and markets for online travel.

“From a product perspective, we’ll continue to focus on a more personalized and localized offering. We’re very data-driven which helps us understand our customers’ needs and behaviors and create customized experiences for them. Convenience and automation will also be a key focus to enhance user experience,” Muhammad Chbib told MENAbytes.

“We are a platform for the region from the region. Coming from a position of strength in our home markets (KSA & UAE), we want to continue being a leader in the GCC and address the needs of regional travelers. We’re also looking beyond the GCC for expansion,” he added.

There are many big businesses in MENA who still (unbelievably) don’t seem to have a digital strategy including many in the travel industry. They have perhaps not heard the horror stories of some of the biggest companies in the world losing billions of dollars in their market cap because of the disruption brought by way smaller digital startups.

Al Tayyar seems to have this figured out quite early in the region and its clear that instead of being disrupted, they’re disrupting themselves.