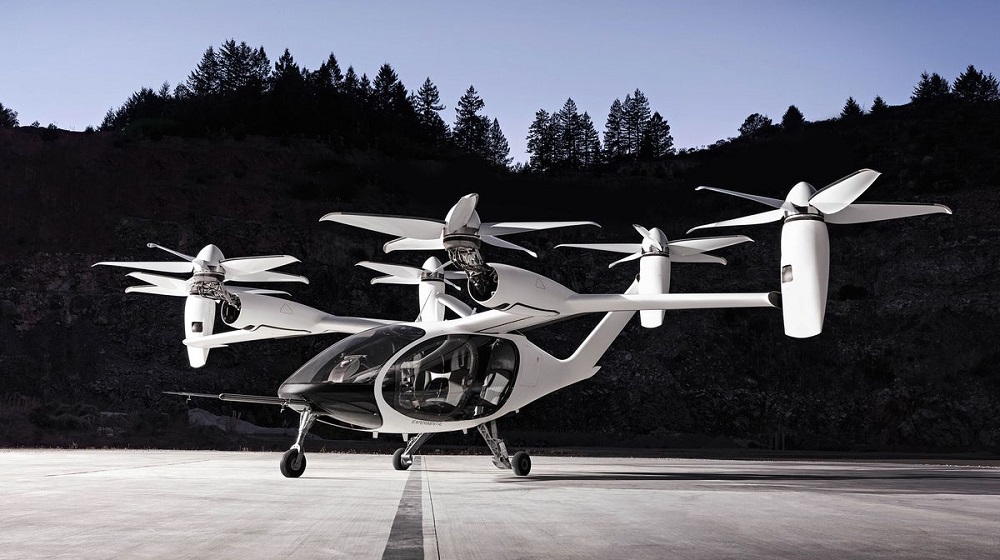 Abdul Latif Jameel (ALJ), a Saudi family business that is mostly known for being a distributor of Toyota vehicles in the Kingdom but has a presence in over 30 countries through operations and investments in different sectors has invested an undisclosed amount of money in the American electric air taxi startup Joby Aviation, it announced today.

The investment was made through Jameel Investment Management Company (JIMCO), the investment arm of Abdul Latif Jameel and was part of Joby’s $590 million Series C that it announced last month.

The round was led by Toyota and takes total investment raised so far by Jobi Aviation to $720 million, which the statement says, makes it the best best-funded electric vertical take-off and landing (eVTOL) startup in the world.

Founded in 2009, Joby Aviation is developing and commercializing piloted all-electric vertical takeoff and landing (eVTOL) aircraft. The startup is in the process of developing its own air taxi service that will use its in-house developed eVTOL, TechCrunch had reported last month without sharing details about where the service will be launched first.

The statement by ALJ provides a subtle hint that the service will apparently be launched in the Middle East too but doesn’t offer too many details, “The vehicle will enable affordable air taxi services both in the Middle East and globally.”

Hassan Jameel, the Deputy President and Vice Chairman of Abdul Latif Jameel, commenting on the occasion, said, “Through JIMCO’s investment, Abdul Latif Jameel is leveraging its regional expertise for Joby Aviation. Air taxi service is still in the early stages of commercialization, but one that has the potential to completely transform the future of mobility.”

“We are excited to be a part of this new chapter for the sector, bringing fast, affordable, and zero-emissions air mobility to Saudi Arabia and the wider MENA region. Improving daily transportation in line with environmental sustainability is a mission we share with all our partners in business, and one which we are committed to delivering on,” he added.

Paul Sciarra, Executive Chairman of Joby Aviation, said, “We are very pleased to have Abdul Latif Jameel as new backers in our recent Series C financing round. We respect their track-record of significant investment in the future of electric mobility.”

Abdul Latif Jameel is also an early investor in Rivian, the electric vehicle startup that recently raised $1.3 billion in a mega-round from Amazon, Ford, BlackRock.