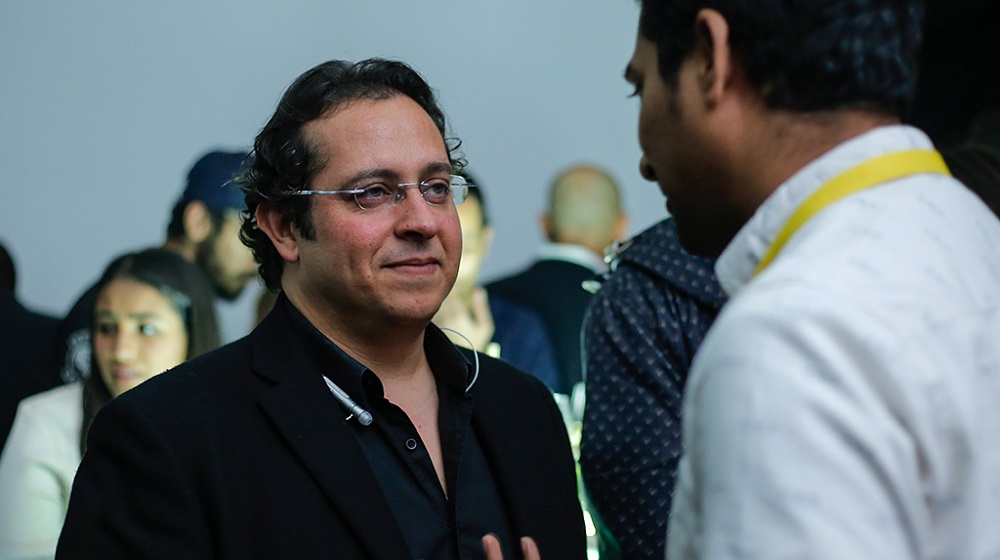 Alexandria Angels (more commonly known as Alex Angels), the angel network from Egypt, has launched Alex Angels Fund, a $6.3 million (EGP 100 million) fund to invest in Egyptian startups, it announced today in a statement to MENAbytes. The announcement was first made during a virtual investor masterclass held by Alex Angels and few other entities last week.

The statement did not have any details about the fundraising status of Alex Angels Fund but it said that the newly formed fund will start investing by the end of third quarter this year.

Tarek El Kady and Loay Shawarby, who have been leading Alex Angels, are the general partners of Alex Angels Funds. Walid Bakr, a private equity veteran, is also joining Tarek and Loay as the third GP of the fund.

Walid, who is a Kauffman Fellow, previously worked as managing director of Abraaj Group and founded Ripples Impact, a boutique investment and advisory firm in 2017.

Tarek El Kady who also leads different other ecosystem initiatives in Egypt including Techne Summit, commenting on Walid’s appointment, said, “We’re thrilled to have Walid join us as a GP in the Alex Angels Fund that aims to drive seed capital in fueling disruptive potential of Egyptian startups.”

The fund will back and support entrepreneurs with a grand vision and disruptive or unique ideas of global potential, it said in the announcement, adding that it aims to support the wider angel community through being a co-investment partner that can efficiently vet the best deals, co-invest/lead, execute timely and capitalize on extensive networks to support the best companies.

There are no details in the statement but the fund, just like Alex Angles (the angel network) will apparently be sector agnostic.

“The Key to our mission is building an extensive portfolio (and allowing angels and syndicates to achieve the same through co-investing alongside AAF), while acting expeditiously and efficiently recognizing that the best ideas and business opportunities often can’t afford months of negotiations, discussions and tedious fundraising,” noted the statement.

Loay Shawarby, commenting on the launch, said, “I’m super excited and committed to seeing the catalyzing vision of the Alex Angels Fund put to the perusal of the wider communities of angel investors and high growth startups from Alexandria and Egypt, while turning in glorious returns and having fun with professional and pleasant personalities and old friends as Tarek and Walid and the entire team.”

Walid Bakr, said, “I’m very excited to be joining forces with this partnership. We’re adopting a new approach that we hope will not only generate attractive returns to the fund but also develop the ecosystem at large. I hope to leverage my network and experience to advance this mission.”