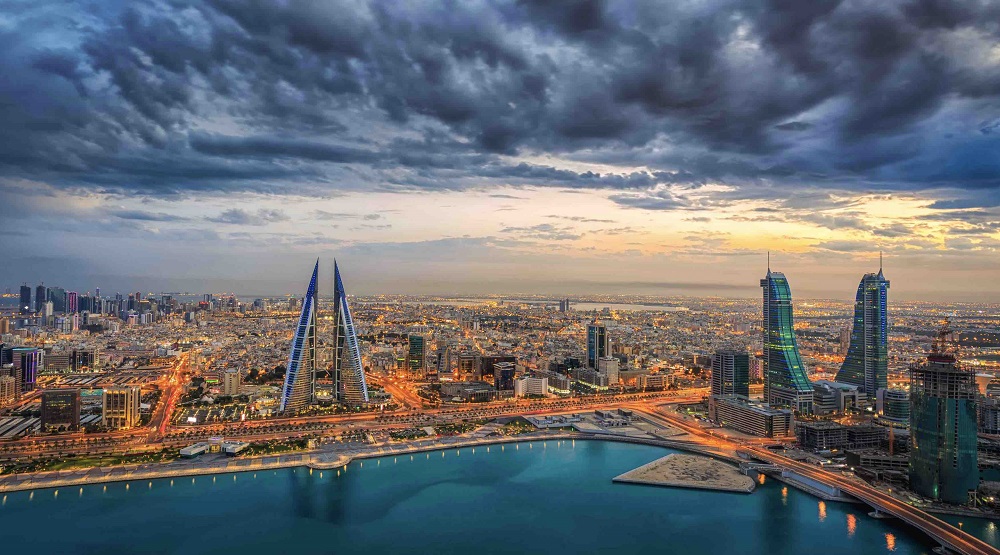 Al Waha, the Bahrain-based $100 million Fund of Funds has made an investment in MSA Capital, a $250 million Beijing-based fund, it announced today without disclosing the exact size of investment. A source close to Al Waha, however, has told us that investment is in the multi-millions (USD).

MSA Capital that has been very active in the region lately with ten investments (including Swvl, BulkWhiz and Zid) over the past year plans to use Bahrain as its hub for regional expansion. According to its website, MSA Capital currently has over $1 billion under management and its focused on investing in AI, genomics, mobility, and SaaS companies.

The Chinese VC will work closely with regulators, entrepreneurs and strategic corporate partners to connect growing companies in the region with capital and best practices in China, Al Waha said in a statement.

“MSA Capital has also helped Middle Eastern companies pivot their business models to more closely reflect the latest innovative approaches in the Far East. The firm now plans to build collaborations to include more students and large corporates, as well as investors from both countries for future exchanges,” the statement added.

Areije Al Shakar, Fund Director at Al Waha Fund of Funds, said, “Al Waha has developed into a strategic as well as a financial partner to funds, as demonstrated by our investment in MSA Capital. Both China and Bahrain offer a substantial pool of tech talent, startup capital and digitally-minded consumers, so the scope for further building this relationship is substantial. The Kingdom has acted as a bridge between East and West for thousands of years, but in today’s increasingly digital world the synergies and opportunities are greater than ever before.”

Ben Harburg, Managing Partner of MSA Capital, said, “We believe the Gulf is at an inflection point due to an influx of seasoned talent, capital, and technology adoption. Chinese pioneered mobile-focused business models, both for enterprise and consumers, are best positioned to provide a roadmap for entrepreneurs in the region. We see Bahrain as a hyper-efficient, user-friendly gateway to the Gulf, where we can collaborate with regulators, entrepreneurs, and strategic corporate partners to pilot new business models and serve as a hub for regional expansion.”