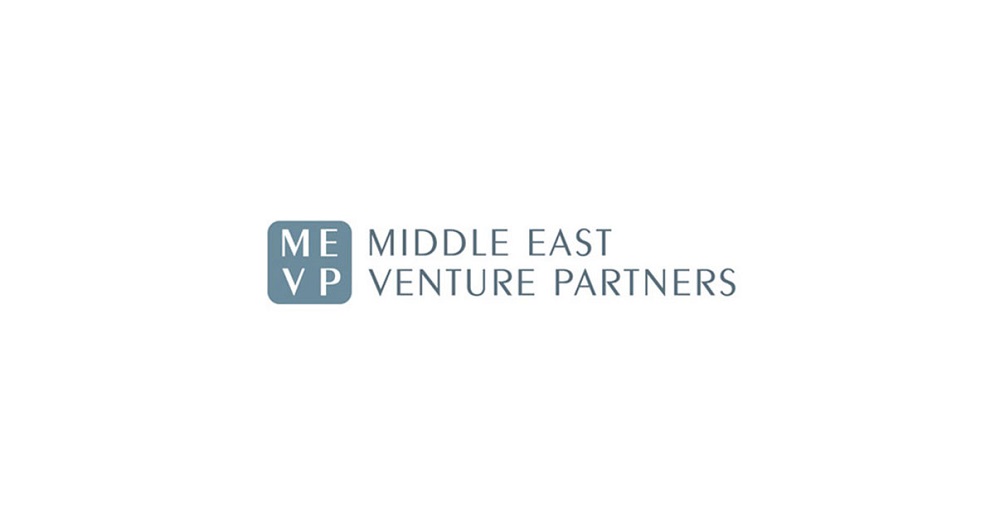 “With Al Waha’s commitment, MEVP aims to further invest in Bahrain’s entrepreneurial ecosystem as it provides a fertile environment to test our new ideas and technologies which can further expand to regional markets and scale globally,” the firm noted in the newsletter.

“For example, one of MEVP’s portfolio companies, Eat App is a Bahraini startup, fast becoming the leading restaurant reservations SaaS platform, in the MENA region. With accelerators such as Flat6Labs, Brinc, C5, and other, MEVP believes that Bahrain provides a similar strong pipeline for potential startups for investment,” it added.

MEVP had launched MEVFIII in September 2017 after Mohamed Alabbar, the Chairman of Emaar Properties had acquired a large stake in MEVP earlier that year. At the time of announcement, the firm had said that it aims to close the fund with $250 million.

MEVP in its newsletter also said that is in “advanced talks with two regional sovereign wealth funds and other government institutions. These efforts should take MEVFIII closer to its $200 million.”

MEVP is one the leading VCs of the region with investments in some of the biggest tech startups of the region including Anghami, AlTibbi, Flafel Games, and Instabug.