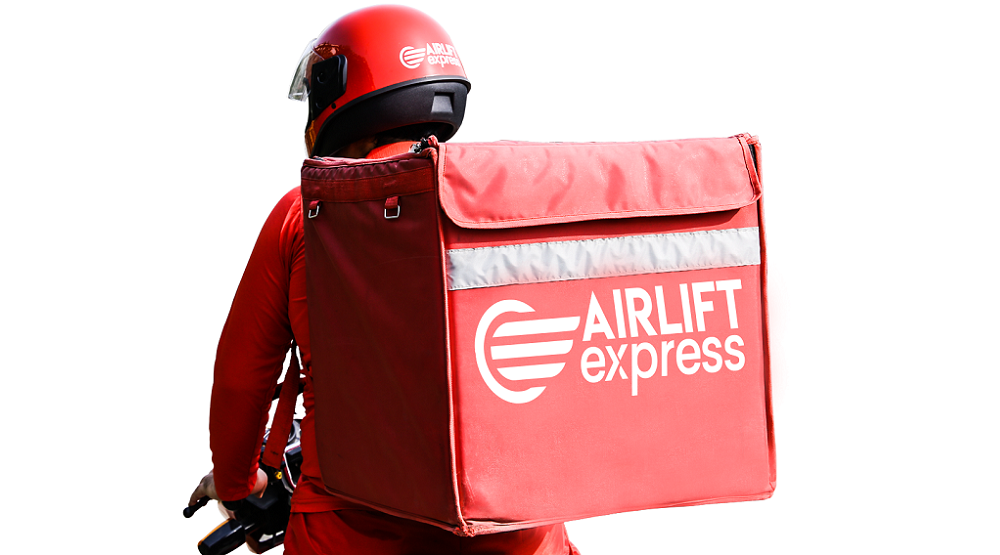 Lahore-headquartered quick commerce startup Airlift has raised $85 million in the largest-ever funding round for a Pakistani startup. The round is also the largest Series B raised by a startup in the Middle East, North Africa & Pakistan, and includes some high-profile investors. Responding to a question by MENAbytes, the startup has confirmed that the round is a single close (not a tranched commitment) and does not include any secondaries.

Existing investors Quiet Capital and Indus Valley Capital were also part of the deal. It takes Airlift’s total financing to date to ~$110 million, making it one of the most well-funded startups in the entire region. According to TechCrunch, the round values the company at $275 million.

Founded in 2019, Airlift started as a mass transit startup but had to halt its operations in March due to Covid-19. As a result of which, the company launched a 30-minute grocery delivery platform that is now available across eight cities of Pakistan. In addition to groceries, Airlift today also delivers fresh produce, OTC and prescription medicines, and sports goods, from its network of multiple fulfillment centers across every city it operates in. Launched last year, the platform has grown 30-50 percent month-over-month on average, claimed the startup in a statement. The startup is also building a farmer-to-consumer distribution channel for fresh produce.

With a solid foundation in Pakistan, Airlift is now looking to expand its quick commerce offerings to different markets in Asia and Africa. The startup would launch its first international market in the next three months, its co-founder and CEO Usman Gul told MENAbytes, without disclosing further details about their expansion plans.

In a statement, he said, “With this financing, we must return to where we started from — fighting against the odds and staying true to our core values of hustle, teamwork, resourcefulness, and bias to action. If this is the journey of a thousand miles, we have taken only the first step.”

Airlift’s large financing comes at a time when billions have gone into ultrafast grocery delivery startups across Europe and North America. In a statement, the Pakistani startup highlighted that within the first twelve months of its launch, it has been able to reduced blended cost of customer acquisition (CAC) to $5 and unit costs to $2.5, “In developed markets, CAC is well above $15 and unit costs are close to $10 at scale,” noted the statement.

Josh Buckley, who co-led the round, in a statement, said, “The best operators in the space are backing Airlift, in large part due to the track record of the team and the company’s focus on Asia and Africa — for this model, developing markets will get to profitability much faster than similar companies in developed markets.”

When Airlift suspended its mass transit operations, the startup was doing 35,000 rides a day in Lahore, Karachi, and Islamabad. Usman Gul in a conversation with MENAbytes said that they will continue to consider the mass transit business but don’t have any concrete plans or dates for launching it again.

Sam Altman, commenting on the investment, said, “Airlift’s early traction in Pakistan is a window into the future for how quick commerce will play out in the developing world.”

Harry Stebbings, said, “When I first met Usman, I knew this was an entrepreneur who was going to create an industry-defining company. Humble, ambitious, and strategic, Usman will be one of the great founders of this generation.”

The startup is expected to add hundreds of employees to its team over the next few months.