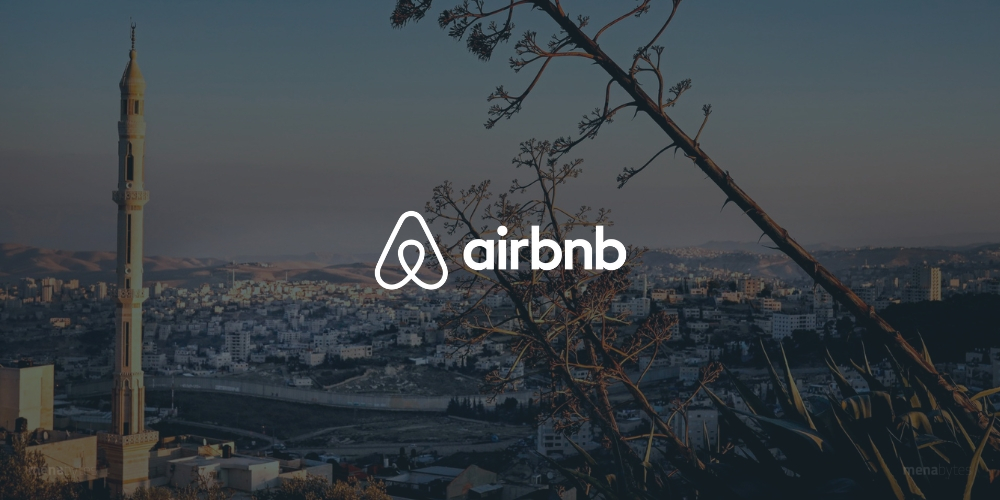 Airbnb, the global short-term rental marketplace that allows people to rent out their properties, has announced yesterday that it will remove all the properties (listings) in illegal Israeli settlements in the occupied West Bank. The company according to the statement currently has 200 properties there, all of which will be removed. The statement does not say when the decision will take effect.

The San Francisco-based  company had been receiving pressure from different human right groups and Palestinians for years to do this.

Airbnb said that it reached the decision by using an internal framework that it has developed for evaluating how they should treat listings in occupied territories. The framework was developed after speaking to various experts and includes the following points:

“When we applied our decision-making framework, we concluded that we should remove listings in Israeli settlements in the occupied West Bank that are at the core of the dispute between Israelis and Palestinians,” said the statement.

The move has been welcomed by many around the world including Palestinians.

Palestinian chief negotiator Saeb Erekat, a senior aide to Palestinian Authority President Mahmoud Abbas, in a statement, called the move an “initial positive step”, adding that the company should have “follow[ed] the position of international law that Israel is the occupying power and that Israeli settlements in the West Bank, including occupied East Jerusalem, are illegal and constitute war crimes.”

'When we applied our decision-making framework, we concluded that we should remove listings in Israeli settlements in the occupied West Bank that are at the core of the dispute between Israelis and Palestinians.'Click To Tweet

Sarah Leah Whitson, the Executive Director for Middle East and North Africa Division with Human Rights Watch, labelled the decision as “the right outcome” in a tweet.

Airbnb in their statement also noted that the company respects views of those who will disagree with the decision, “We know that people will disagree with this decision and appreciate their perspective. This is a controversial issue. There are many strong views as it relates to lands that have been the subject of historic and intense disputes between Israelis and Palestinians in the West Bank. Airbnb has deep respect for those views.”

“Our hope is that someday sooner rather than later, a framework is put in place where the entire global community is aligned so there will be a resolution to this historic conflict and a clear path forward for everybody to follow. As of today, this is an aspirational hope. People of goodwill have been seeking this goal for decades but we continue to hope for a durable, lasting peace,” the statement added.