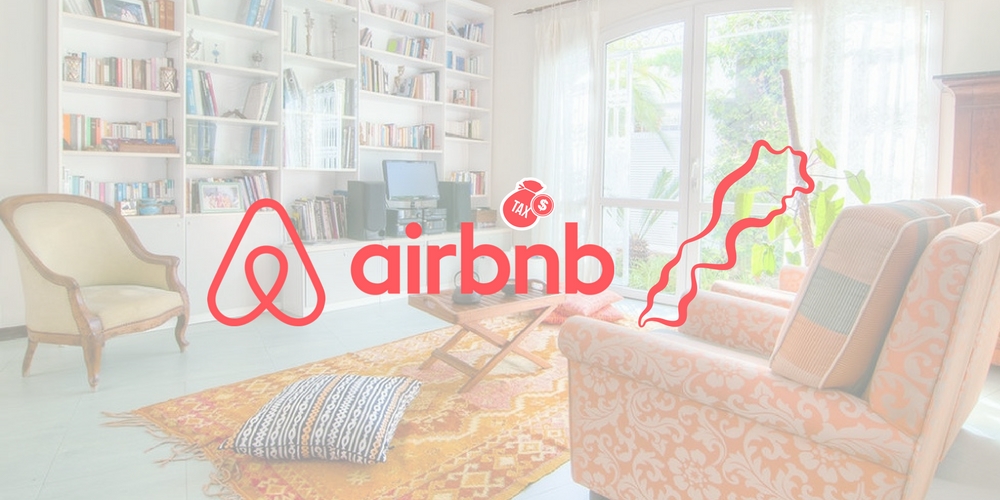 The property rentals offered on Airbnb in Morocco will be subject to tax, starting from 2019. Moroccan government has taken this decision in a bid to create a level playing field for traditional hotels that have been feeling the heat due to growing popularity and usage of Airbnb rentals in the country.

Mehdi Taleb, the Head of Regulation, Development and Quality at Morocco’s Tourism, Air Transport and Social Economy Ministry, speaking about the decision, said, “Vacation rentals offered on online portal Airbnb will be subject to tax beginning in 2019, bridging a legal void that has hurt the more than 3,800 hotels and hundreds of travel agencies operating in the country.”

The details of how and how much the listings will be taxed are not clear at the moment. The regular hotel rooms, however, in the country are already subject to 10% value added tax and a separate city tax around 2 euros per night for every guest. Airbnb guests currently don’t pay any of that but those who make their reservations on Booking.com and other similar platforms are obviously required to pay both taxes.

Hadi Moussa, the Head of EMEA Partnerships, speaking to MENAbytes about the development, said, “Hosts want to pay their fair share of tax and we want to help, which is why we are working together with the Moroccan government on measures to help make tax simple for everyone.”

“While conversations are in early stages and we don’t have news to share right now, we are making good progress and we want to continue to lead our industry on this matter,” he added.

According to Bloomberg, the country currently has 20,000 property listings on Airbnb which is second highest in Africa.

The government representative also said that the “tax officials will work with undercover hotel inspectors and interior ministry informants to ensure enforcement.”

Local authorities of the country also aim to help local online travel platforms to help them go against Booking.com and the other giants.

All these changes are part of Morocco’s efforts changes are part of the North African kingdom’s efforts to confront a “new reality which is distorting visibility for our tourism development strategies,” said the Ministry’s representative. “With the help of online portals, 60 percent of the 10-million-plus holiday-makers visiting Morocco yearly plan their holiday by themselves, sidestepping the conventional tourism market.”

All these changes could have huge implications as Morocco is among the most visited countries in the world; receiving over 10 million in 2016 and almost the same number last year. According to Bloomberg, the 7 billion dollar worth of tourism receipts in 2017 accounted for 10 percent of country’s economy.

Even though it won’t be the first country in the world to tax Airbnb rentals but Morocco generally also has not been very receptive to change when it comes to technology and innocation. Uber recently left Morocco, citing regulatory troubles as the reason and a month before that the country had announced its ban on all the cryptocurrencies.

On the other hand, their neighbor, Tunisia, recently passed the Startup Law that aims to help people start their own technology ventures with government support in form of easy incorporation, subsidies and tax relaxation.