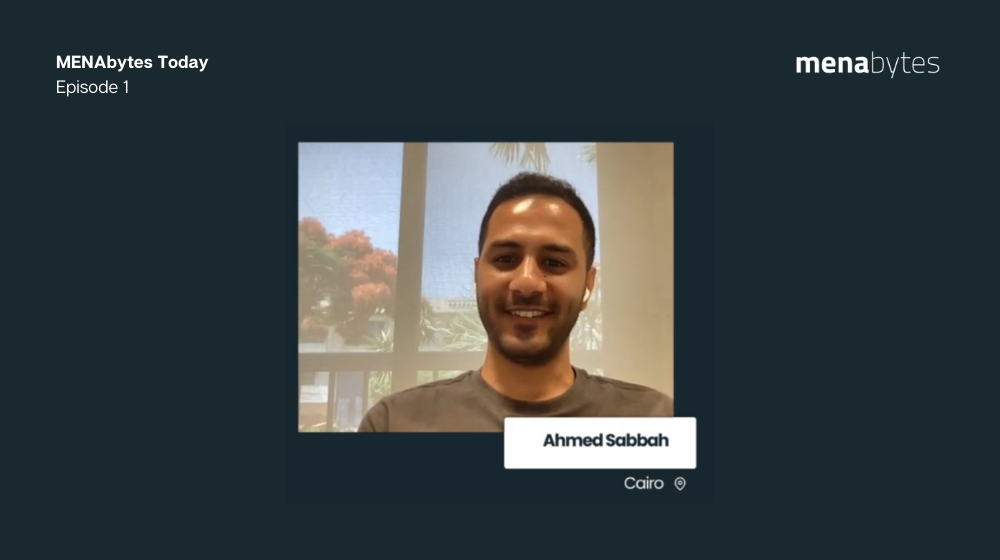 Telda, the Egyptian fintech founded and led by Swvl’s former CTO Ahmed Sabbah announced the closing of its $5 million pre-seed round today. The round was led by Sequoia Capital, marketing their first investment in the Middle East & North Africa. It is the largest pre-seed ever raised in the region, and also included the participation of Global Founders Capital and Class 5 Global.

Before the announcement was made, we got the chance to speak with Sabbah to learn more about how they raised the money, how is Telda different from some of the other alternatives in the market, and when are they launching.