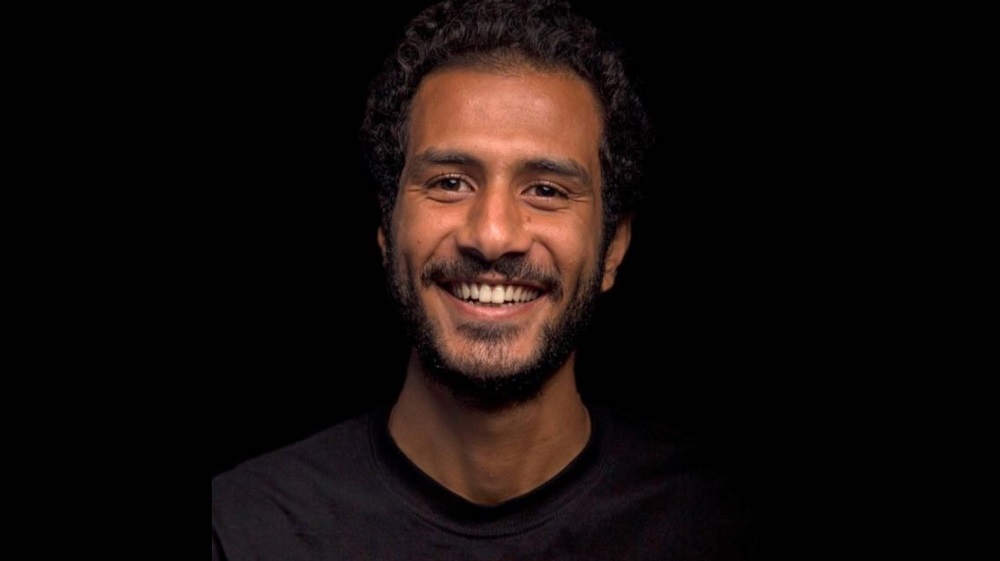 Ahmed Sabbah, the co-founder and Chief Technology Officer (CTO) of Swvl is leaving the company, he announced in a social media post on Monday. He had co-founded the transportation startup with Mostafa Kandil and Mahmoud Nouh in 2017 in Cairo. In these four years, Swvl has gone on to raise close to $90 million and expanded its app-based bus-hailing service in different markets across the region and beyond.

Ahmed is the second Swvl co-founder to be leaving the company. In October 2019, Mahmoud who was the COO of Swvl had also left the company to start Capiter, (now) a B2B ecommerce marketplace in Egypt.

The CTO of Swvl is leaving the firm to start a consumer fintech, he has told MENAbytes. Ahmed refused to share more details about his next play for now.

Announcing his departure from Swvl in a social media post, he said, “It’s quite an emotional moment for me, yet.. everything in life has a beginning and an end and after four thrilling years, my Swvl ride is ending. The Swvl journey has pushed me, and many of us, to be better than we ever thought possible — from challenging us with intense hard work and executing at breakneck speed to tapping into our grit and resilience. I am continuously inspired by the passion, heart, and hustle shown by all those across the company who rise up to meet every challenge.”

“Swvl has been the experience of a lifetime, and I would never trade that for anything in the world. I will always be proud of Swvl and I will be always hearing about us going places,” added.

He also expressed his gratitude to Mostafa Kandil in the note.

Mostafa, commenting on the departure of his co-founder, said, “Ahmed has been a lifelong friend. We met each other in primary school and we grew up together to found one of the most successful tech businesses in MENA and soon the world. I couldn’t have been more blessed by working with him, I had no clue about Engineering or Product and he showed me the way. I am deeply saddened by losing him as an executive partner, but I am sure he is on to bigger journeys and he will always be my co-founder.”

Swvl has not shared any details about who will replace Ahmed. We’ve reached out to the company to learn more and will update the story if we hear back from them.