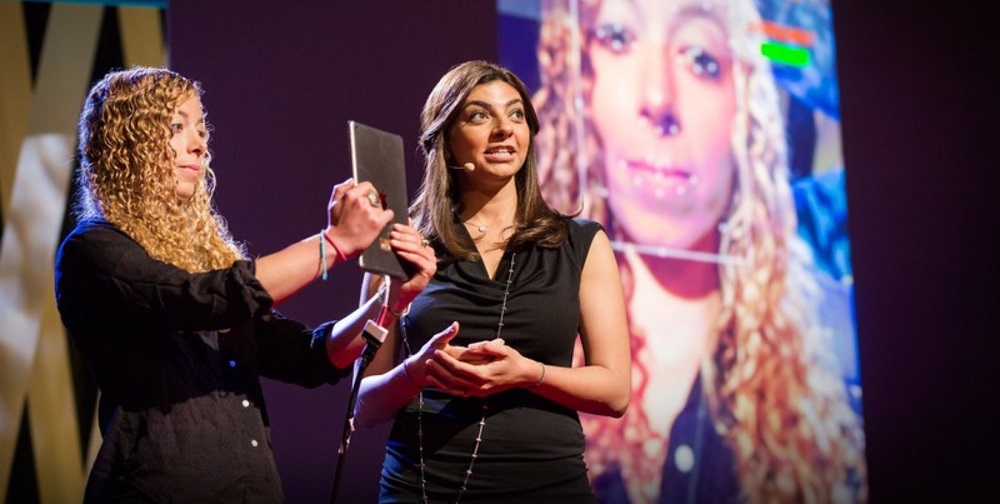 Founded by American-Egyptian entrepreneur Rana el Kaliouby and Rosalind Picard in 2009, Affectiva is the pioneer of Emotion AI. The startup created emotion recognition technology that senses and analyzes facial expressions and emotion and is now working on Human Perception AI, software that can understand all things human.

“Human Perception AI will detect nuanced emotions as well as complex cognitive states, activities, interactions and objects people use,” said the startup in a statement.

The startup plans to use this investment to accelerate and scale its preceptive technology in the automotive industry and some other areas including conversation interfaces, robotics, and market research, said the statement.

The investment will also be used to fuel the deployment of Affectiva’s Human Perception AI in production vehicles.

Dr. Rana el Kaliouby, co-founder and CEO of Affectiva, commented, “Since day one, we’ve been on a mission to humanize technology. We’re seeing significant demand from the automotive industry in particular, as OEMs and Tier 1 suppliers concentrate on creating safer, more comfortable experiences for drivers and passengers. As our technology has evolved to detect more than just emotions, the automotive industry will be able to build intelligent vehicles that can better adapt and relate to the needs of people inside of them.”

Affectiva has an office in Cairo as well with small software engineering and machine learning teams. According to its website, the company currently has two positions vacant for the Cairo office.