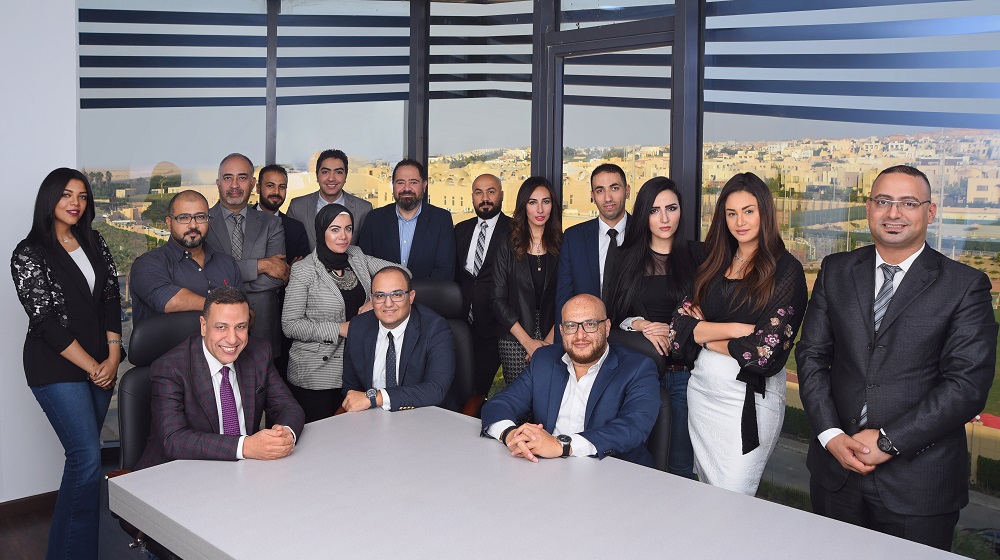 Cairo-based indoor advertising platform Adzily that claims to be the first of its kind in the Middle East & North Africa has raised $12.2 million from Al-Tharawat Private Investment Holding Company (Private Wealth Investments), a Saudi investment company, the startup told MENAbytes today. It is the first external investment round raised by Adzily and one of the largest-ever raised by an Egyptian startup.

Think of it as a form of (or somewhat similar to) the traditional Out-of-home (OOH) advertising on steroids; a hybrid of traditional and digital advertising allowing brands to reach audience using these display screens that are spread across malls, cafes, restaurants, gyms and other indoor places that have a high footfall.

OOH advertising that is also known as outdoor advertising, as an industry, has been struggling all around the world including the Middle East & North Africa largely because of brands spending a big part of their advertising money on Facebook and Google ads. According to information available on Statista (that they have apparently sourced from different online sources), the outdoor advertisement expenditure has decreased by over 65 percent from its peak of $1.53 billion in 2014 to $529 million last year.

The internet ad spend on the other hand has been increasing in the region and is expected to reach $1.31 billion by 2021.

What Adzily is trying to do is create a new category that brings the best of both worlds (digital and offline) together and that is its pitch to brands.

Ahmed Ashoor, co-founder and CEO of Adzily, who has co-founded and led different other startups as well, speaking to MENAbytes, said, “Adzily is something like Google Ads but instead of publishing the ads on websites, we publish them on screens located in different areas in Egypt & rest of MENA. So the brands don’t only reach the audience they want to target but also get some very useful insights.”

The targeting options available on Adzily allow brands to target consumers that are at a specific location (city, area, neighborhood) or at a specific chain (e.g. Pottery Cafe). The brands also have the option to choose a specific type of audience and time for their ads. The advertisers can also add call to action (CTA) to their ads in form of QR codes and few other things made using Adzily dashboard (for advertisers).

The startup told MENAbytes that it currently has 200 screens installed in different cafes and restaurants in Egypt including Cafe Supreme and Pottery Cafe (both of which have a large network of branches), and plans to add 1,000 more screens in the country in the next three months and add take the number of total screens to 5,000 in Egypt in 2020. More than half of these screens will be added in Cairo and the rest in other parts of Egypt.

The startup that is also expanding to Saudi with this investment, plans to install 5,000 screens in different cities of Saudi in 2020 and add another 5,000 in 2021. Unlike Egypt, Adzily will face stiff competition from giants like Al-Arabia that have their screens in some of the biggest malls in the country.

“In Saudi, we’re initially focusing on cafes, restaurants, and gyms – the places where there’s no competition before we go to malls and place our screens there,” said Ahmed speaking to MENAbytes.

Adzily that currently counts Apple, LG and Egypt’s government among its clients is only targeting multinational brands, for now, Ahmed told MENAbytes, “We receive a lot of requests every single day from businesses who have seen our screens and are interested to buy ads on it but we’re being selective about who we want as advertisers early on.”

Adzily plans to use most of their investment to fund the expansion of its network of screens across Egypt and Saudi.

Update – Nov 27, 2019 – 10:30 AM GMT: A previous version of this article mistakenly noted that the investor is Tharawat Holding Company. The company that invested the money has a similar name and is called Al-Tharawat Private Investment Holding Company (Private Wealth Investments). The article has been updated to reflect this.