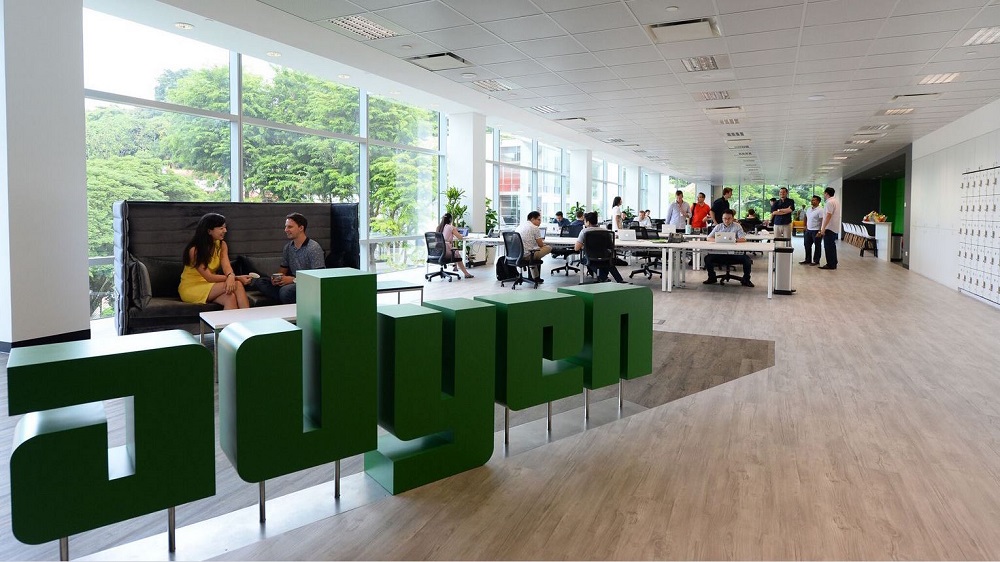 Adyen, the Amsterdam headquartered global payments company that allows businesses to accept online and point-of-sale payments, is expanding to the Middle East, it told MENAbytes today. It has opened an office in Dubai to run Middle East operations and will initially support local payment methods in the United Arab Emirates, Saudi Arabia, Kuwait, Oman, Bahrain, Qatar, and Egypt.

Pieter van der Does, the co-founder and CEO of Adyen, speaking to us about their decision to expand to the Middle East said that they always have discussions with their merchants to learn about the next regions (and markets) they’re going to and use that as an input to decide on their expansion plans.

“We would’ve liked to be in the Middle East a couple of years ago but we also wanted to have proper resources and to be able to execute things in the right way,” said Peter, in a convesation with MENAbytes adding that they’ve been opening different markets during the last few years, “You cannot do everything at the same time. The region is growing really quickly so it is interesting and important for us to be there now, and now we also have enough resources to execute in a strong way.”

The US-based payments company Stripe is also in the process of expanding into the Middle East and is currently testing its private beta with select businesses but it is focused on smaller enterprises and startups. Adyen, however, normally goes after large clients.

Pieter told MENAbytes that their expansion to the Middle East has nothing to do with the competitors. He said that the markets in the Middle East just like other different parts of the world are moving towards cashless payments, online shopping is surging and there is diversity in payment methods, “Given how fast the region is economically growing especially with the growth of ecommerce, it means that it is interesting [for us]. The market is growing [for all the players] and we will have our special group of merchants that we are particularly attractive to.”

Started in Europe in 2006, Adyen today offers payment solutions across different markets in North America, Latin America, Asia Pacific, Africa, and (now) the Middle East. The company that became a unicorn in 2014 went public four years after that at a valuation of $8 billion and has since grown its market cap to close to $60 billion, which makes it one of the biggest payment companies in the world. It processed payments of €240 billion in 2019. Its customers include Facebook, Uber, Spotify, L’Oreal, eBay, and thousands of other leading brands and companies around the world.

Adyen’s operations in the Middle East will be led by Sander Maertens, an executive who has been with the company for over ten years.

In a statement commenting on the launch, he said, “We’re very excited to open our Dubai office, so we can offer our merchants the same service levels that they are used to – wherever they are. The move towards online commerce continues to rapidly increase in the Middle East — and we are here to offer the platform that accelerates growth. The more support we can provide in the region, the broader our global offering and opportunities for merchants becomes.”

The company is launching both online and in-store payment solutions in the Middle East and will be supporting local payment methods including Fawry, Meeza, Mada, KNET, NAPS, BENEFIT, and OmanNet.

“Adyen is offering its single platform, built and managed in-house which comes with our anti-fraud solution for all credit cards. All data is in one place, so merchants can enhance shopping experiences, improve brand loyalty, and easily increase conversions,” said Sander in a conversation with MENAbytes.

The company has already secured a number of international and local merchants but hasn’t shared their names yet, “Initially, the main influx of clients will be ones that work with Adyen in other parts of the world, which will make it a natural extension of the existing partnership. In parallel, we will be looking at working with local merchants in various segments,” stated Sander.

Adyen did not share details about their acquirer in the region.