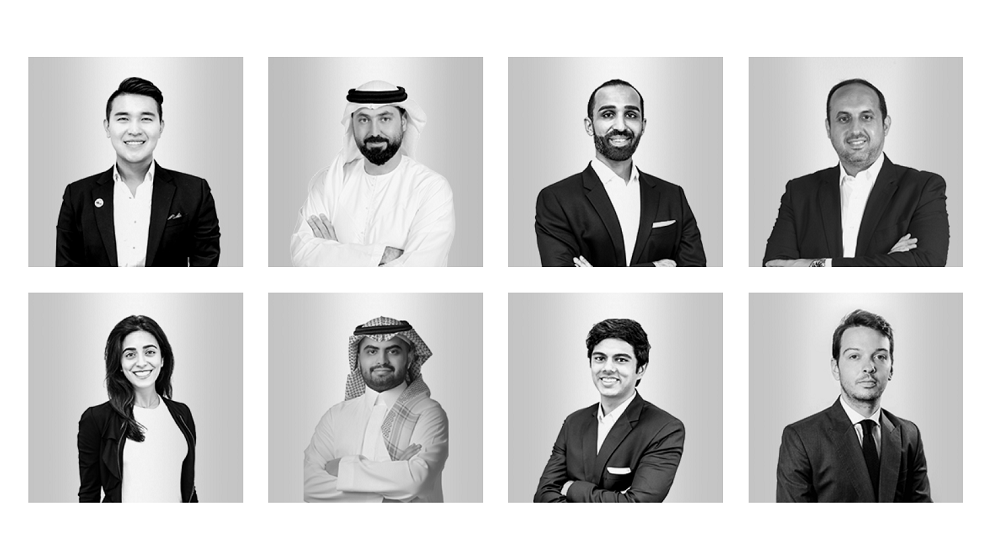 Abu Dhabi Investment Office (ADIO) has invested $5 million in Abu Dhabi-based Shorooq Partners’ Bedaya Fund, the two entities announced today in a joint statement. Bedaya is a $40 million fund (second by Shorooq) that has been active since 2019 and invests in early-stage tech startups across the Middle East & North Africa.

“The Bedaya Fund is a continuation of Shorooq Partners’ strategy of investing in seed-stage companies, and guiding them as they graduate to pre-series A, Series A and beyond,” noted the statement.

Even though it invests all across the region, the $5 million investment by ADIO will be deployed in Abu Dhabi-based startups. The fund, Shorooq said, will focus on fintech, tech-enabled business services, platforms, and software,  “Shorooq Partners will work closely with these founders to expand their businesses in the region and beyond.”

Shorooq Partners that now operates from Hub71 in Abu Dhabi was started in 2016 counts companies like Pure Harvest, Trukker, Souqalmal, Sarwa, and Munchon in its portfolio.

Mahmoud Adi, Founding Partner of Shorooq Partners, commenting on the investment form ADIO, said, “The Bedaya Fund has been established to strengthen the region’s venture capital landscape and take great startups to the next stage. There is no shortage of talent here, and given the right access to capital, networks and mentorship, they can achieve great success on the global stage.”

“We are proud to be the only Emirati-founded venture capital fund in Abu Dhabi, and we will continue to work closely with key stakeholders across the emirate’s innovation ecosystem. Having ADIO on board will further accelerate momentum on our journey towards building a thriving centre of technological innovation,” he added.

The investment by Abu Dhabi Investment Office has been made through $166 million-Ghadan Ventures Fund that invests in Abu Dhabi-based VCs and startups. ADIO earlier this year had also announced its investment in Global Ventures.

Dr. Tariq Bin Hendi, Director General of ADIO, said: “Abu Dhabi is an ideal testbed for innovation and a place where entrepreneurs can confidently take commercial and creative risks. We are ensuring that locally based startups have access to capital and support from experts like Shooroq Partners to future-proof their development. Ultimately, their growth is our growth, and their success will continue to expand Abu Dhabi’s fast-growing innovation ecosystem.”