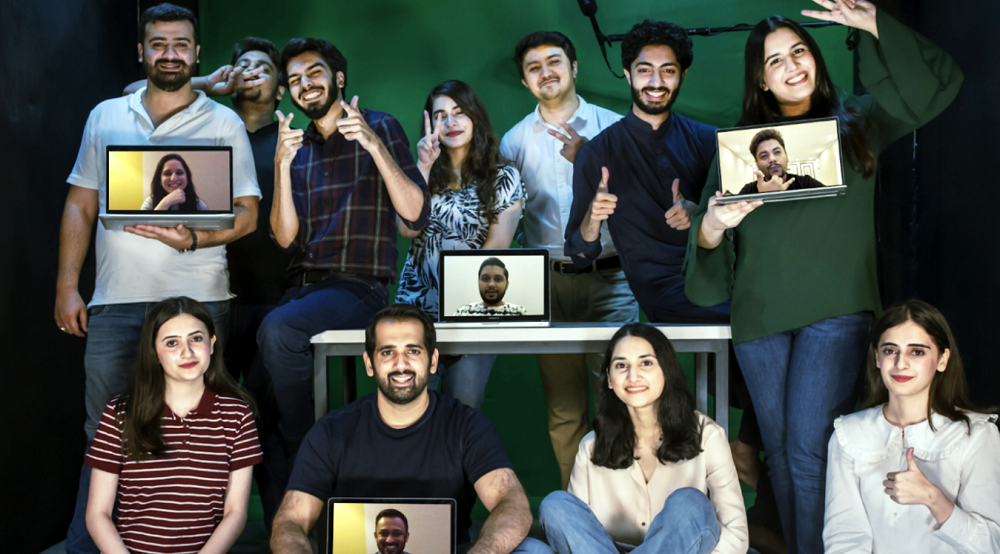 Amman-headquartered edtech Abwaab has acquired Pakistani edtech platform Edmatrix to expand its operations in the fifth largest country of the world, it announced in a statement today. It is the first acquisition by the Jordanian startup that has raised $7.5 million to date. The terms of the deal were not disclosed. Both the startups are founded and led by former Uber executives and employees.

Abwaab, as our previous coverage notes, enables secondary school students in the Middle East & North Africa to learn different subjects at their own pace with the help of engaging video lessons and interacting with tutors, test themselves using tests and quizzes, and track their performance using different tools.

Started in Jordan in 2019, it has been expanding across different markets in the region and now serves students in Egypt, Saudi, and Iraq as well. With the acquisition of Edmatrix, the platform has now also launched in Pakistan with subjects of Class 10 and 12 of different education boards of the country. The Jordanian startup was founded by Hamdi Tabbaa, Sabri Hakim, and Hussein AlSarabi.

Edmatrix was founded in July 2020 by siblings Dr. Faryal Shuja, Manaal Shuja, and Raja Ahmed Shuja along with Syed Onib Nasir. Raja and Onib have known Abwaab’s CEO Hamdi for years as the three worked at Uber (in different markets though). Edmatrix’s social learning platform also offers secondary school students the opportunity to buy access to different subjects and learn using pre-recorded videos. The platform also features live sessions for Q&A. The Lahore-based startup had not raised any funding before the acquisition. Million Ventures, a startup studio in Berlin had helped the startup with its go-to strategy, it noted in a statement.

Speaking about why they decided to sell so early, Edmatrix’s co-founder and CEO Raja Ahmed Shuja told MENAbytes that they had very quickly realized that the problem they were trying to solve is present across all the markets in the region, “We can unlock the real potential of the region only through education. By partnering up with Abwaab, we won’t only be able to accelerate our pace but create a much bigger impact by enabling millions of students across the Middle East, North Africa, and Pakistan. The two companies share the same mission and values.”

Sabri Hakim, the co-founder and COO of Abwaab, in a statement, said, “Our mission to provide the highest-quality education and make it accessible and affordable to each and every student regardless of socioeconomic background aligns perfectly with Edmatrix’s. We’re proud to have them on board as we embark on a journey to change the way students learn in our part of the world.”

As a result of the acquisition, Edmatrix’s entire team of about 15 employees (including the founders) will become a part of Abwaab. It is the second Middle Eastern player to have launched in Pakistan. Noon Academy, the Saudi edtech platform that also serves a similar audience, had expanded to Pakistan last year.