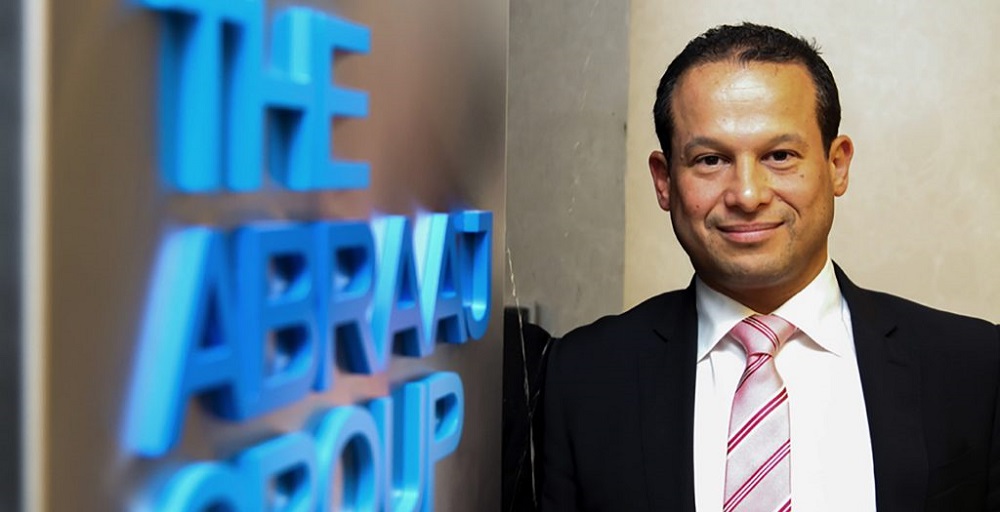 Mustafa Abdel-Wadood, a former Managing Partner of Abraaj has pleaded guilty to different US charges including fraud and conspiracy, different publications reported yesterday. The former Abraaj executive who had previously pleaded not guilty has now admitted he lied to investors about Dubai-based private equity firm’s financial health. He could face up to 125 years in prison for the charges.

In a statement, he read before the court, Mustafa Abdel-Wadood, said, “When things turned bad in 2014, I should have walked away. I considered it but didn’t. My commitment to Abraaj compromised the integrity of my judgment, and I ended up drifting from who I really am.”

He was arrested in April in New York when he was there to look for a college for his son. Mustafa Abdel-Wadood who worked with Abraaj from 2006 to 2018 was later given bail after signing a $10 million bond and agreeing to condition that his stay confined to his New York apartment. He has agreed to cooperate with prosecutors as part of a plea agreement.

He told the court that he deceived investors at direction of Abraaj’s founder and CEO Arif Naqvi.

“I share responsibility for what happened. I regret my involvement more deeply than anyone can imagine,” he read in his statement.

The former Abraaj executive also explained that his firm lied to US-based investors when they were raising $3 billion for a new fund in 2016 and the money they raised wasn’t spent the way investors were told.

“Put simply, money was co-mingled that should have been separated, and investors were not told the truth,” he said.

Mustafa Abdel-Wadood’s lawyer, Paul Shechtman, in a statement, added, “This is a tragic story of a good man who stayed at Abraaj to try to rectify the madness that Arif Naqvi created and along the way participated in the wrongful conduct that he has acknowledged today.”

The American prosecutors have also accused other five Abraaj executives including firm’s founder Arif Naqvi, who is currently under house arrest in London fighting his extradition to the United States.