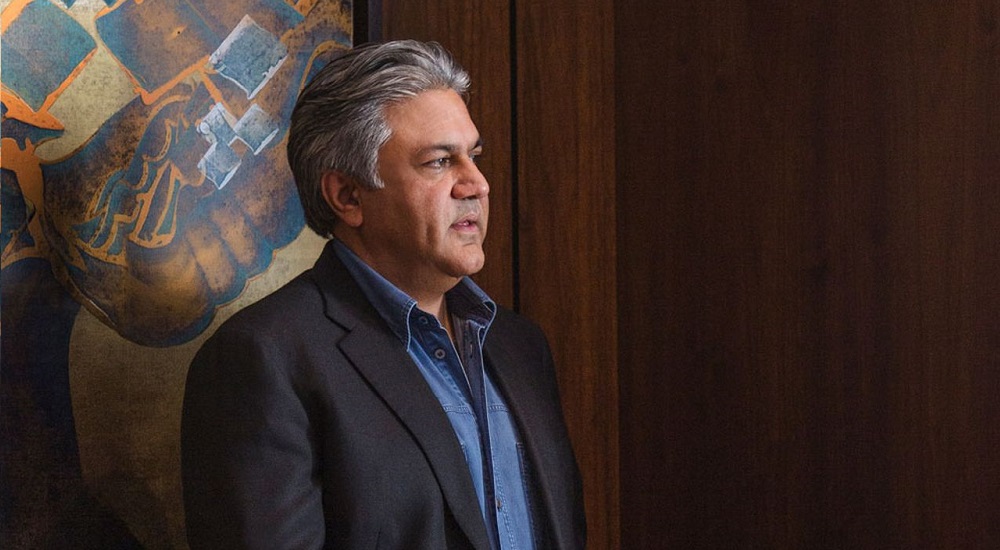 Abraaj Holdings, the Dubai-based buyout firm founded by Arif Naqvi has filed an application for a court-supervised restructuring in Cayman Islands (where it is registered), it said in a statement released today according to Bloomberg.

“The company has made this application so that the rights of all stakeholders can be protected while the company and the JPLs promote a consensual restructuring of the Company’s obligations,” said the company in the statement.

As reported by Bloomberg, the firm plans to appoint Simon Conway of PwC Corporate Finance and Recovery, and Michael Jervis and Mo Farzadi of PricewaterhouseCoopers, as joint provisional liquidators.

Abraaj was trying to sell its investment management business to New York-based Cerberus Capital Management but refusal by its creditors including Kuwait Public Institution for Social Security and Auctus has forced it to go for court-supervised restructuring.

This comes months after investors in Abraaj’s health fund which included names like Bill & Melinda Gates Foundation and International Finance Corporation had complained that the firm has misused the investor money.

The firm at its peak during last year managed assets worth $13.6 billion. Bloomberg in one of its pieces about the firm notes, “Among Dubai’s financiers, the joke now is that the “Goldman Sachs of the Middle East,” as Abraaj was once known, risks becoming its Lehman Brothers instead.”

Abraaj has been very active in the tech ecosystem of Middle East North Africa. It is one of the backers of Wamda Capital’s $75 million growth fund. In fact, it is Abraaj that had founded Wamda (the platform) in 2010.

It was also among the investors in Careem before they sold their stake last year to Saudi prince Al-Waleed bin Talal and most recently it launched Bakery, a VC firm to invest in startups of emerging markets.