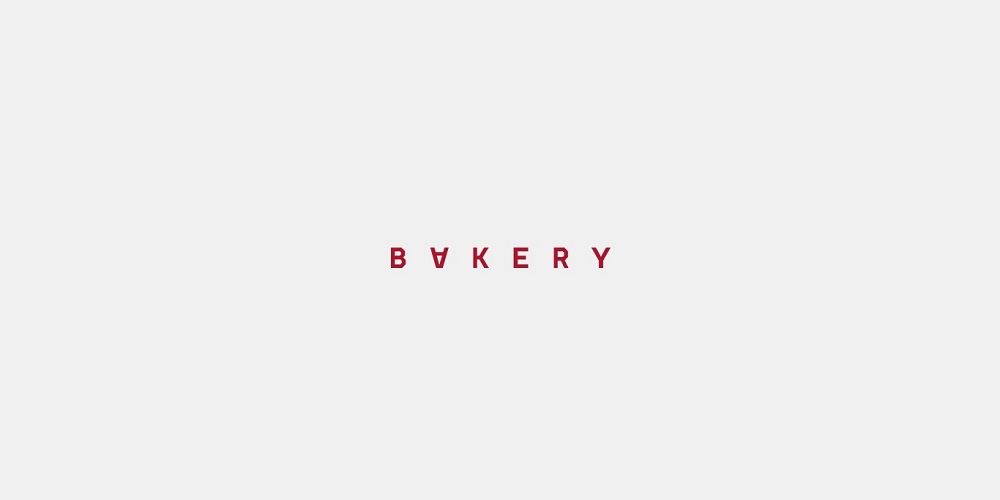 The Wall Street Journal earlier this year had published a story of how four Abraaj investors including Bill & Melinda Gates Foundation and World Bank’s International Finance Corporation have hired an auditor to trace some of the money that they had invested in the billion-dollar health-care fund managed by Abraaj.

It has been less than six months since the story was published and Arif Naqvi’s giant PE empire has already collapsed.

Two months before The Wall Street Journal published this story, Arif Naqvi was in Cairo speaking at the RiseUp Summit, the leading startup and technology conference of Egypt, where he also launched Bakery, a VC firm backed by Abraaj with his son Faaris Naqvi as one of the partners.

According to Bakery’s LinkedIn page, it is an ‘early stage investor with a focus on tech enabled businesses across growth markets.’

Apart from launching the firm during RiseUp and organizing few small events and meetups at their space in Dubai, they’ve kept thing low-profile with no major announcements.

According to a Gulf News story, Bakery aims to invest in early-stage startups from Dubai, Lahore, Ciaro, Lagos, Nairobi, Istanbul, and Karachi with ticket size between $500,000 to $5 million.

The story that came out in April and quoted an unnamed source at the firm also explained that they’ve already made an investment in a regional EdTech startup.

Since the launch at RiseUp, their website had been live with couple of pages including an application page allowing startups to submit their pitches.

That website has been taken off now. The homepage of Bakery now welcomes you with their logo (as can be seen in the cover image) without any text or explanation to why they’ve done this.

Screenshot of a Bakery’s page from Google Cache.

All the website pages indexed by Google take you to the same screen.

Now, on an average day, this could mean nothing. They could be fixing the website, revamping it or whatever.

But given Abraaj’s situation, it is pretty obvious that there’s more to it.

There’s no clarity on who Bakery’s LPs were apart from Abraaj itself. But there’s a very good chance that many of them have already pulled the plug which could mean that we’re never going to see bread coming out of this ‘Bakery’.

We’ve reached out to Bakery’s team and will update the story if we hear from them.