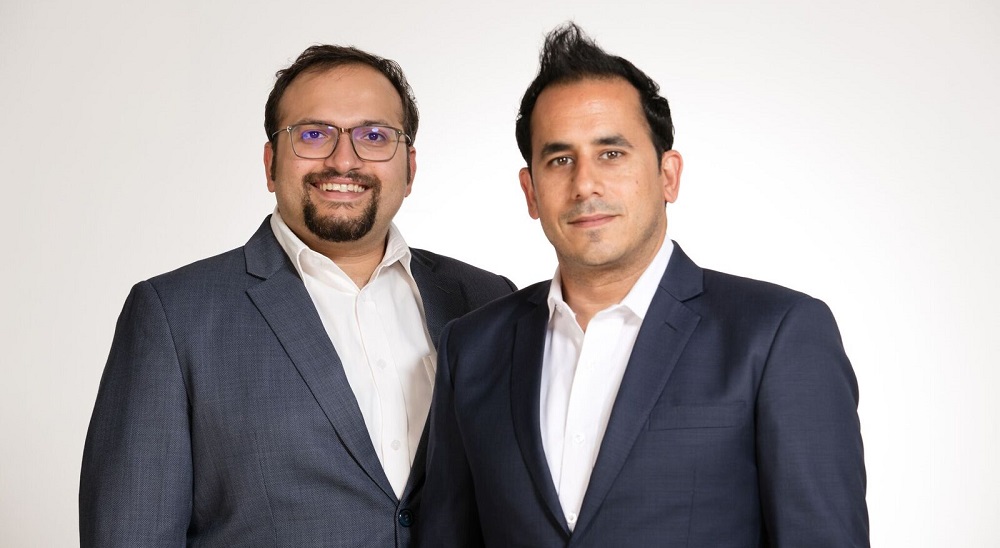 500 Startups, one of the leading early-stage investors of the world has closed its Middle East & North Africa-focused fund, 500 Falcons, with $33 million, the firm announced today.

This comes almost two years after 500 Startups announced the first close of the fund with $15 million. Even though they had first closing of their MENA-focused fund in May 2017, the firm has been investing since 2012.

“We’ve been helping the ecosystem develop, supporting not just founders, but other ecosystem counterparts like investors, governments, and corporations engage effectively with startups in the region,” noted 500 statement.

500 has been one of the most active players in the startup scene of the region and has invested/committed to invest in over 100 companies in MENA until now with a female founder ratio of 24%, supporting over 250 entrepreneurs, across 16 countries of the region. The fund added that it has had 1 exit in the region to date.

“We are proud to have been the most active institutional investor in the MENA region in 2018, and to a large part, have influenced the way seed stage deals are done, with everything from a proper corporate structures and clean cap tables, using our KISS convertible notes as de-facto standards and being collaborative and cooperative with as many VCs as there are in the region,” noted the statement.

“We hope that our influence on the region has been positive, both for investors and startups, and we are excited to continue playing an active role in the MENA region for many years to come. This is just the start,” it added.

Correction: A previous version of this article misstated the number of exits 500 has had in the region. The error has been fixed.