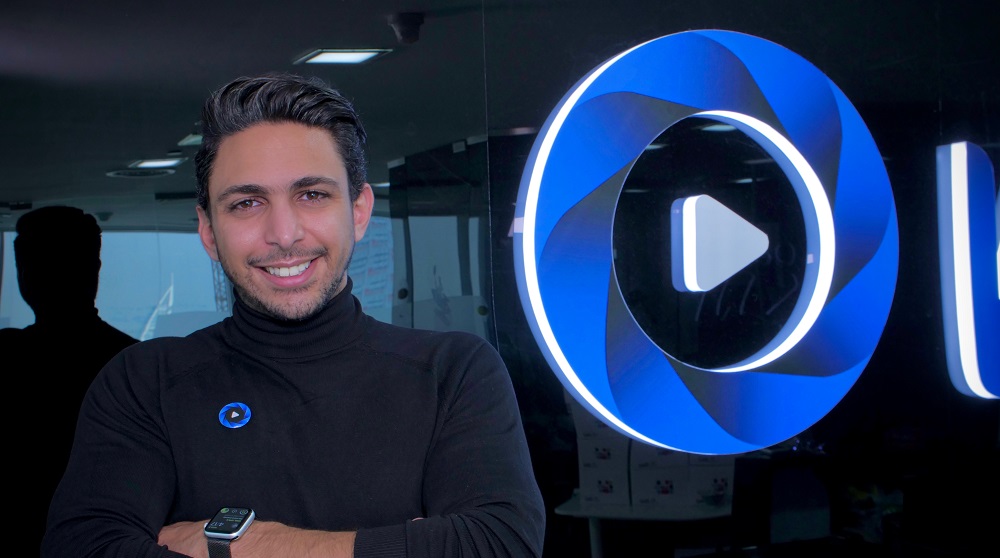 Dubai-based 360-degree live streaming and video app 360Vuz has raised $5.8 million in a Series led by Shorooq Partners with the participation of KBW Ventures, Media Visions, Vision Ventures, Hala Ventures, 500 Startups, and some other ‘top global investment firms’. The round was also joined by Careem’s co-founder Magnus Olsson and Samih Toukan, the founder of Maktoob and Jabbar Internet Group, and Facebook’s former MD for MENA & Pakistan Jonathan Labin.

Founded in 2017 by Khaled Zaatarah, 360Vuz is an immersive mobile app that allows users to attend live events, concerts, sports, and experiences through its 360-degree live streams. The users, 360Vuz says, feel that they are immersed and virtually present in these events. The app also features streams and videos with celebrity interviews, masterclasses, as well as behind the scenes (or backstage) content.

The users can use 360Vuz for free but the paid membership that costs $8.4 per month (or $60 per year) comes with exclusive content, exclusive access, and no ads.

The previously broadcasted events are available on the app as 360-degree videos.

The startup claims to have a year-over-year increase of over 570 percent in user engagement in 2019 and an uptick of close to 300 percent over the last 30 days. According to the statement, 360Vuz’ app is ranked as one of top featured apps on the (Apple) App Store and was highlighted on its main page in March.

Khaled Zaatarah, the founder and CEO of 360Vuz, commenting on the occasion, said, “We are on a mission to help connect people around the globe by building a hyperconnected world while offering full control and authenticity. We are expanding the ability of every individual to Teleport and connect with people and experiences virtually while removing the constraints of TTA: travel, time, and access.”

“Today more than ever, we understand that building a hyperconnected world is vital, and it is solving one of the major problems that the entire world is facing right now. We see the demand on our immersive and VR content increasing and we are excited to keep on innovating in the VR, AR and live virtual video space,” he added.

The startup said that it has plans to offer additional proprietary technologies as it has recently received a patent related to augmented reality, artificial intelligence, machine learning, virtual control, and new advertising solutions, from the United States Patent and Trademark Office.

Shane Shin, Founding Partner at Shorooq Partners, said, “360Vuz reflects the true spirit of innovation. It is not only a regional but also a global pioneer in the immersive video streaming space and we are truly privileged to join this exciting journey. By forging strong partnerships with telcos, the company has been able to rapidly scale into pivotal markets.”

“Even during these difficult times of Covid-19, 360VUZ has continued to prove its value as an entertainment provider with massive growth in user engagement,” he added.

The startup plans to use the latest investment to further develop its immersive video app technology, scale the business, expand its global reach and offer more personalized experiences along with additional proprietary technologies.