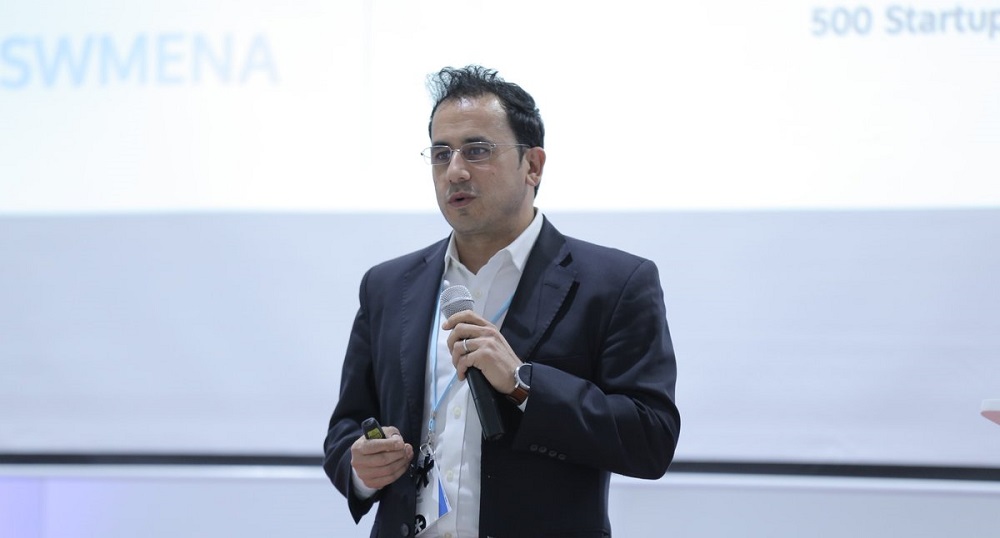 Sharif El-Badawi is the Partner at 500 Startups, managing their MENA fund that invests in early-stage startups in Middle East & North Africa. 500 Startups was the most active early-stage VC in MENA last year with investments in different startups including Eventtus, Breadfast, Mumm, Meddy, Foodics, Malaeb, Trukker and many more.

He is also the Chairman of the Board at TechWadi, a non-profit organization that build bridges between Silicon Valley and the MENA region through different conferences, networking events, workshops, and mentorship programs. Prior to joining 500 Startups, Sharif was the Partner Lead to VCs and Startups at Google.

We had the chance to speak to Sharif to learn his thoughts about what 2018 will have for MENA’s startups and here’s what he had to say.

Predictions and Expectations of MENA VCs for 2018

“2018 will be the year of plenty from a fundraising standpoint, with more deals and more dollars than 2017.”

“Hopefully more exits too, but expect later stage funding to kick in for the more mature startups. VC funds will start focusing on follow-on to double down on their existing portfolios, and they’ll start to move up-funnel as they have in 2017. This is great for the ecosystem as it provides the essential progression for startups to grow their businesses and raise funding in measured stages.”

“At the same time, I expect Seed funding to go through a valuation correction as founders and investors realize that high entry points in the first stages of fundraising can put undue pressure on everyone around, in an environment where timelines are often stretched and uncertain.”

“Talent crunch: as startups increase in number and grow in size, talent will become the top stress point for everyone. I’d like to see us use more the region’s strengths through cross-border collaboration.”

“Egypt and Saudi will push even further forward with their larger populations, both in terms of deals and dollars, but also in terms of collaboration. Cross-pollination of resources will be key for all MENA countries, large and small to barter their way into the regional stage. While local capital may be available, all companies will eventually need to branch out to other countries to maintain growth.”

Favorite highlight from MENA’s ecosystems in 2017

“I’m most fired up at the exit and late stage funding numbers we saw last year. Over $1B in exits! and an average of $35M per deal in the top 10 funded rounds. Things are certainly moving in the right direction where companies are able to attract the appropriate capital at various stages of their development, and those investors are seeing value creation in the businesses that are being built.”