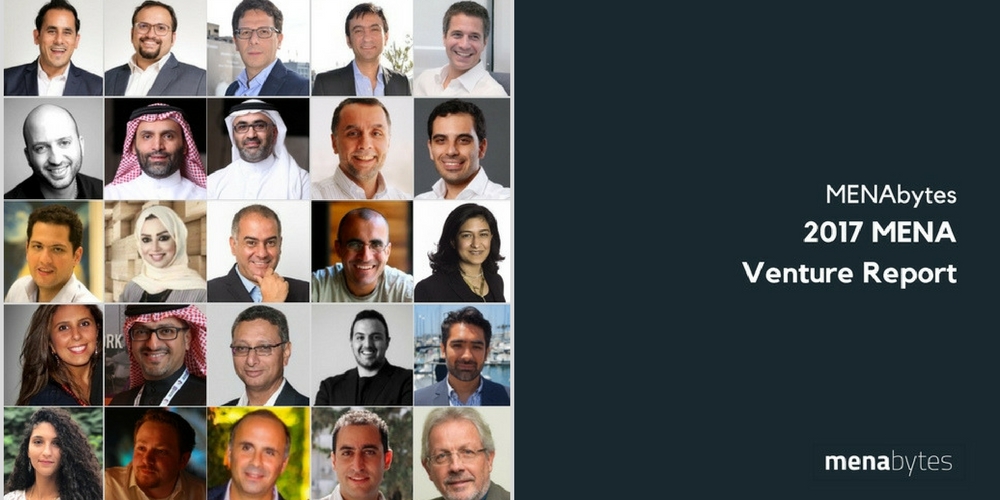 We’ve been saying that 2017 was a great year for the startups in MENA. To put that in perspective, we have prepared our first MENA Annual Venture Report.

As we publish stories about startups securing investments, we now regularly receive updates directly from founders and VCs across the region. With these updates, we’ve built trackMENA; a database that helps us maintain and present the numbers in a meaningful way.

We have tried doing our best but the report obviously has limitations. There are many VCs and startups in the region who don’t disclose their deals. Also, some founders choose not to disclose some specific details of the investment which may include the size of investment and name of investor. So some numbers might not add up. But for the publicly available data, the report represents a very good level of accuracy.

Highlights from the report

We tracked 134 deals of 123 startups in 12 countries across the region that brought in ~475 million worth of investments.

UAE startups secured ~400M in investments which accounts for 84% of the whole deal value of region. It is largely due to Careem & Starz Play deals.

There was a lot of activity throughout the region in terms of announcements of new big funds, new early-stage VCs making their first investments esp. from Saudi & Egypt, and launch of new accelerators that offer upto $125K in investments.

Quick Tip: Try to see the report in full screen if you’re on a computer.

Ecommerce clearly dominated throughout the year with 21 deals across the region. A visible trend this year was interest in the B2B ecommerce startups; WaystoCap, OfficeRock, Floranow, etc.

50% of the total deals were pre-seed or seed investments, suggesting a lot of interest in the early-stage startups. For UAE, the highest no. of deals were in Series A ($1M – $4.99M). But there was a lot of activity in Pre-Series A & Seed with 12 deals in each one of them. For Egypt, seed investments dominated the charts with 18 deals. For Lebanon, it was a mix of seed and Series A investments. And Saudi had half of its deals in the Series A stage.

Even when we exclude Careem and Starz Play deals, UAE still remains far ahead in terms of total deal share by value, with 63% or ~$125M. Saudi comes in second mainly due to the $20M PayTabs deal. That one deal alone represents more than 70% of the entire deal value of Saudi startups. Egypt, Jordan & Lebanon are in the similar range accounting for about 18% of the entire deal value of region. Each of these countries had two or more million-dollar rounds. Morocco, Tunisia & Bahrain account for almost 4% together; with each of these countries having one million-dollar round.

2017 was a year that saw a mix of domination by old and new players. 500 Startups became very active after closing $15M for their $30M MENA-dedicated fund. MEVP, BECO, Raed & Wamda continued being active throughout the year with Wamda announcing multiple deals just before the end of 2017. Lebanon’s Phoenician Funds, a relatively newer name made six investments, all in Lebanese startups. RTF, Wadi Accelerator, HIMangel, Algebra Ventures are some other new names that were very active throughout the year. DASH Ventures, Jabbar Internet Group, DSOA, Cairo Angels, Silicon Badia & B&Y Venture Partners also continued to invest with three or more deals during 2017.

There’s a lot more in the report so please go through the slides embedded at the top of the post. We’ll be sending them as a PDF to our newsletter subscribers in few days so if you want to download the report, you should subscrible to our newsletter below.

If there’s an error in the report, missing data/deals or something else that you think can be improved, let’s work together to make it happen. Please share your feedback to help us improve the future publications.